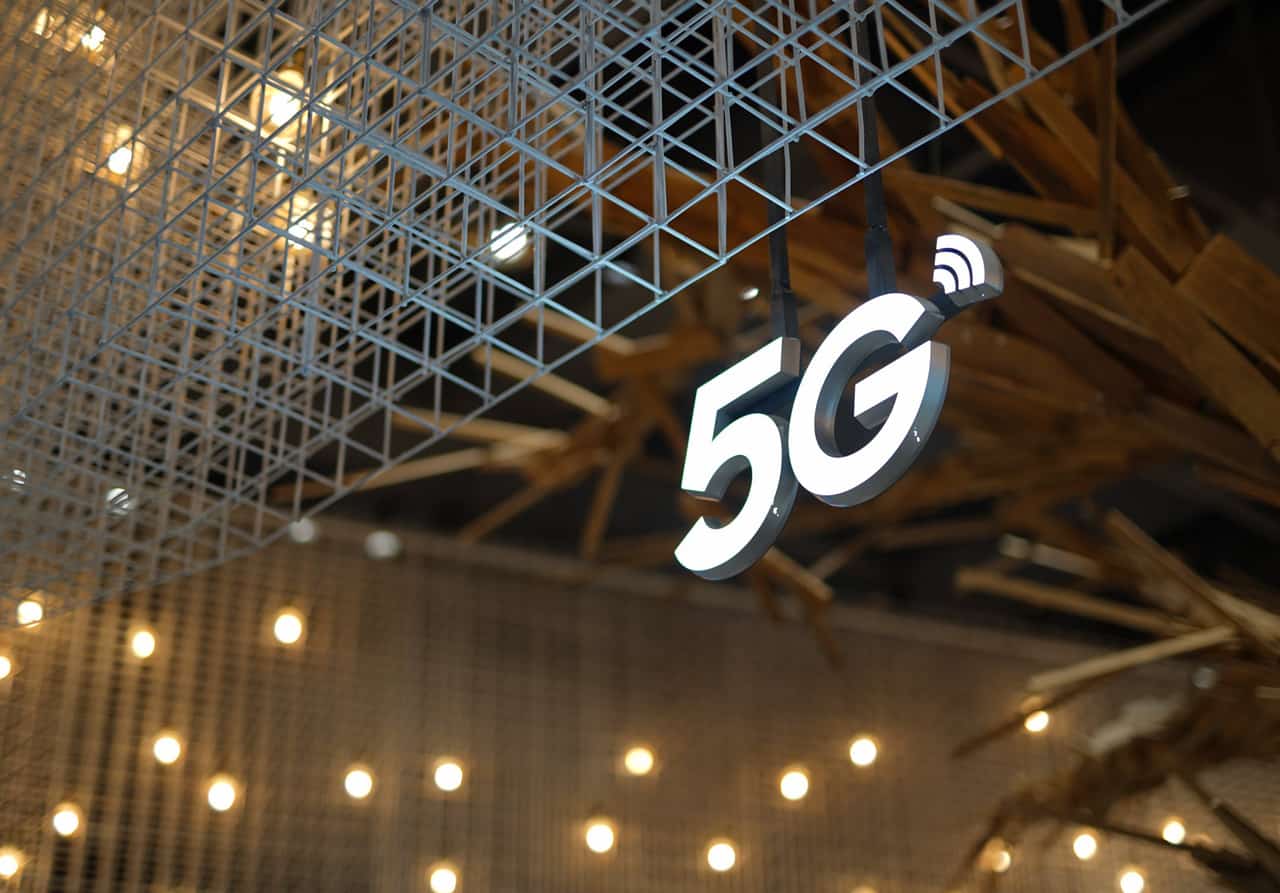 Faster internet and cell service is coming to Mississauga, but not everywhere yet.

5G technology gives people faster phone and internet connections. In Toronto, speeds with 5G+ are now more than 50% faster than before, Bell Canada said in a press release.

The city of Mississauga announced late last year that it was ready for 5G.

“When we talk about 5G, we’re talking about speed, which means you’ll be able to download a movie or stream videos in seconds. We’re also talking about greater bandwidth, which means the network can handle more ‘devices connected at the same time, reducing patchy service in crowded areas,’ said Shawn Slack, chief information officer and city chief information officer.

5G technology uses multiple antennas to move signals around, bouncing them quickly between locations. Antennas are also smaller and can be placed in multiple locations like buildings or streetlights. In Mississauga, they are expected on lampposts in areas with heavy foot traffic. In 2021, telecom service providers requested the use of streetlights to secure small cell equipment.

A coverage map shows that areas such as Clarkson, Port Credit, Lorne Park, Cooksville and downtown have access to Bell 5G.

Bell says its technology, the 3,500 MHz wireless spectrum, is the “next phase in the advancement of 5G.” The Bell 5G+ should be “faster and more responsive”.

And while coverage in Mississauga isn’t complete, a company spokesperson told insauga, there are plans for expansion in the city.

“We continue to expand and will soon have more dates and locations to share,” the spokesperson said.

Subscribe now to receive our daily email of today’s top stories in your city!