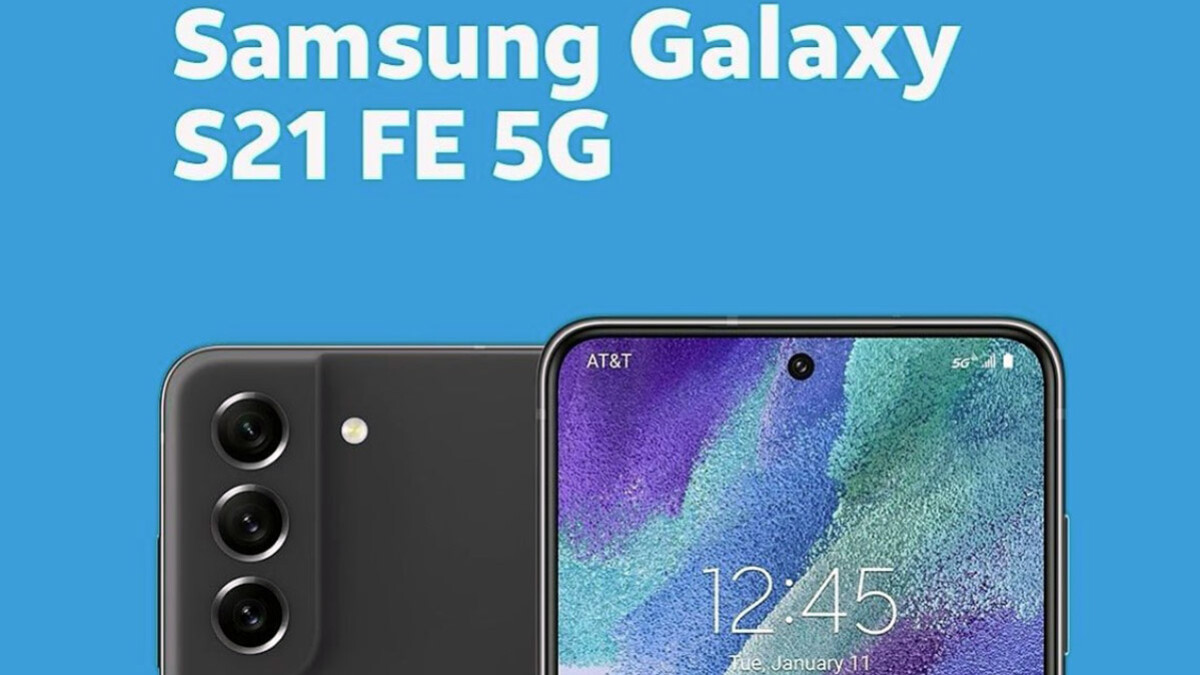 We may earn a commission if you make a purchase from links on this page.

Recently, AT&T scooped up the lion’s share of the FCC’s 5G spectrum auction in C-band frequencies, in addition to a $23 billion fork already amassed earlier. Verizon did not participate in this fall auction, but only because it has already fetched more than $45 billion in previous ones.

As you can see, almost all major Samsung, Apple or Google phones released in 2021, as well as all iPhone 12 models can take advantage of the new AT&T 5G C-Band network, so you are not left without options. .

While tested speeds were sometimes faster than the rest of AT&T’s network in the Windy City, 5G C-band coverage is still scarce. If you’re lucky enough to live within range of one of Ma Bell’s C-band propagation towers and have one of the phones listed above that supports it, you’ll be delighted.

It should be noted that AT&T’s low-band 5G network, much like T-Mobile’s or Verizon’s low-band 5G networks, did not exhibit faster speeds compared to the carrier’s robust 4G network which was shamefully described with a 5GE (for Evolution) icon on AT&T phones while 5G was still twinkling in the eyes of its engineers. AT&T had regulatory issues over this as a misleading claim, but in fact, its 4G LTE network is indeed “upgraded” over low-band 5G which reaches far but not fast.
here’s how AT&T explains its differences between low, mid and high band 5G networks:

Additionally, AT&T’s peculiar 5G low-band implementation rages on a tiny sliver of 5 MHz spectrum, passing far less data compared to its Wild West of 4G LTE coverage. The new C-Band spectrum deployment even doubles the best 4G LTE streaming in turn, which is why it delivered the download speeds you see in the chart below.