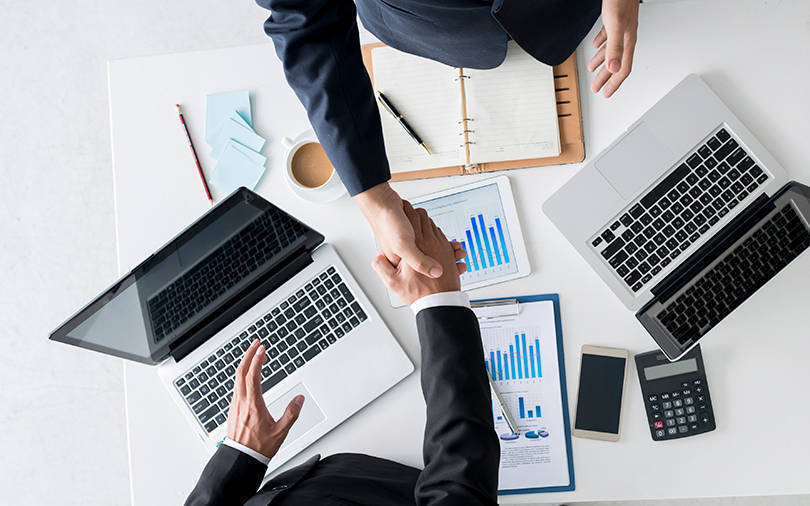 Online builder solutions provider AppX announced on Tuesday that it has acquired website builder platform super.page for an undisclosed amount.

The New Delhi-based company claimed the takeover will help creators launch their online businesses in less than 10 minutes. Besides, creators can also build their mobile apps after launching their websites on Superpage.

The deal comes against the backdrop of AppX which recently raised $1.3 million in a round led by YCombinator.

The super.page website was established in October 2020. Since its inception, more than 2,000 creators have already launched their websites on the platform and are currently monetizing on their Superpages through products such as video calls, ebooks and affiliate stores, it said in a statement. declaration.

Superpage founders Vyshnavi Mudumby and Srivatsa Mudumby will join AppX after the acquisition and lead the company’s growth, product and technology divisions.

The company also plans to create products that creators can host and sell on their superpages, such as NFTs (non-fungible tokens), seminars, courses, podcasts, and newsletters.

“The creator economy is growing significantly, and this acquisition is one of many steps AppX is taking to empower them. We’ve been impressed with what the Superpage team was building and how it will grow. to make more such acquisitions in the near future of companies that create exciting products for creators,” said Sameer Sadana, Founder and CEO of AppX.

AppX, launched by Sameer Sadana and Anuj Gupta in January 2020, offers financial assistance to its creators so that they can start their own online business.

AppX has a network of over 3,000 creators who use the solution to market their social media communities and has worked with creators in areas such as edtech, fitness, games and skill development.

The company claimed that creators and influencers have already earned more than $10 million (about Rs 74 crore) using AppX-built products.