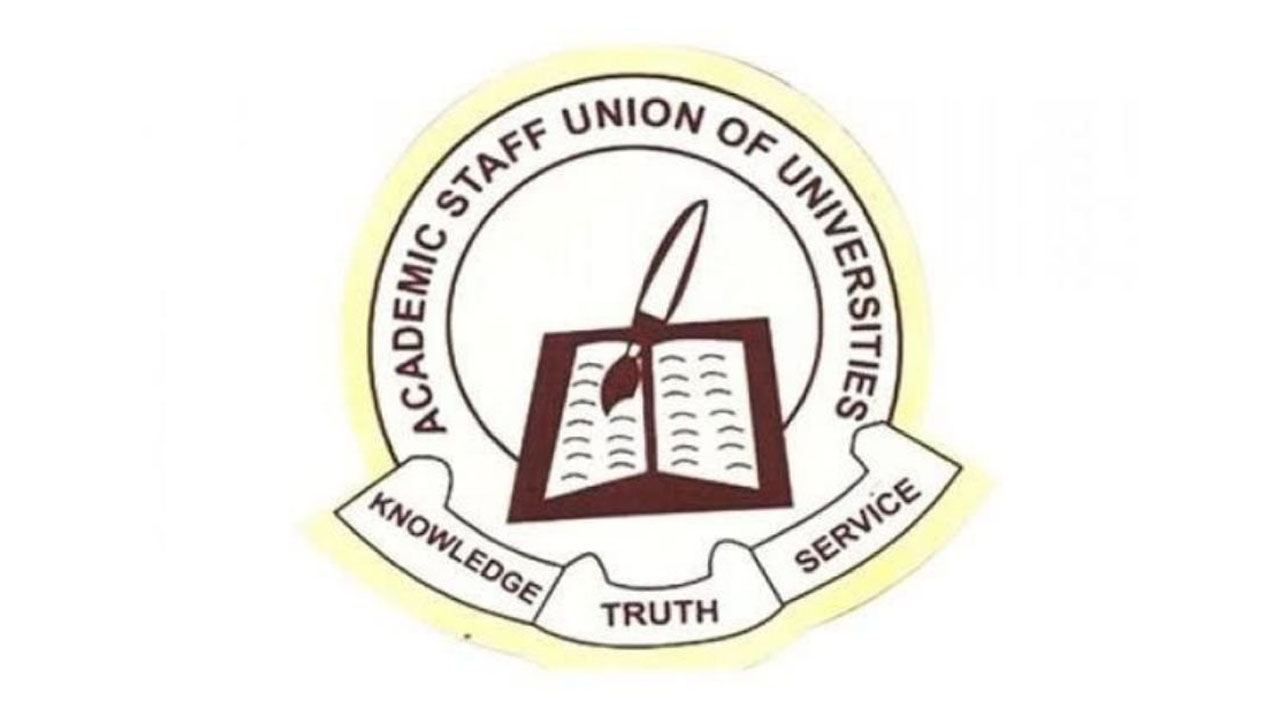 Nigerians have been alarmed by reports that the University Transparency and Accountability Solution (UTAS) created by the Academic Staff Union of Universities (ASUU) has failed three integrity tests.

ASUU’s Preferred Payment Option was created as an alternative to the Integrated Payroll and Personnel Information System (IPPIS) that the federal government uses to pay its workers in various sectors of the economy.

More than 700 ministries and agencies in Nigeria are on the IPPIS platform, but ASUU insists on being the only standout that the government is trying to accommodate.

The verdict of the integrity test was announced by the National Information Technology Development Agency (NITDA), the body mandated by law to oversee digital technologies and advancements.

Chief Executive Officer Kashifu Inuwa, after presenting the agency’s findings to the Federal Executive Council (FEC), highlighted points regarding UTAS that should cause concerned citizens to think about possible way(s) to resolve the issues. raised in order to bring university teachers back to the classroom.

The NITDA boss informed reporters that user acceptance testing is key to the functionality of UTAS, a test the platform failed in trials by some exchange and finance departments.

“When you’re building a system, it’s not just about the technology, you have to consider the people who will be using the system and the process. If you don’t align people, process and technology, you will never get results.

Frankly, this point is elementary knowledge for students of basic communication as offered by the diffusion of innovation theory.

Secondly, the DG explained that UTAS failed to meet the standard requirement for vulnerability testing. He projected the risks the platform would face given that it is a financial system.

The fact that UTAS is vulnerable means an open window for looters and certified kleptos to latch on and swindle Nigeria’s sec.

It is important to note that ASUU has not yet revealed the data center where its system will be installed. As Kashifu pointed out, the technology must be durable to avoid collapse due to overloading.

“You can build a system on your laptop or a small computer, use it, but when you put that much data in, it will crash. We have to do the stress test to make sure the system can work,” said the manager.

NITDA submitted its report to the Minister of Communication and Digital Economy, Prof. Isa Ali Pantami, who forwarded it to relevant institutions, including ASUU.

As the news rolled in, eyebrows were raised and daggers drawn along the line of short-sighted feelings and inferences, especially by those who only read the headlines without the content.

Sadly, even ASUU condescended to the level of pathetic bickering when its president, Professor Emmanuel Osodeke, on Channels TV’s Sunrise Daily, blamed Kashifu’s comments and spat disparaging remarks about Pantami.

Osodeke accused NITDA of providing a misleading report on UTAS to the FEC, claiming that UTAS passed an integrity test with 77% and an end-user test with 88%.

“If you put that to a test today, we’ll have 99%. But they went ahead to lie to the country and that’s why they are creating problems,” he said.

It is curious that the ASUU, which did not raise the alarm when it received the minister’s report, went on the defensive after the integrity of its product was publicly questioned.

Since NITDA and ASUU have made claims and counterclaims on UTAS, there is a need to provide clarity to Nigerians in the ensuing imbroglio. Both sides should appear in a debate and eliminate contentious issues in the public eye.

This is a challenge whose gauntlet must be taken up by the bearers of truth because the discourse will offer citizens the opportunity to know who is playing with their intelligence, as well as to make better and informed judgments.

Badmus is a member of the Network of Advocates for Digital Reporting (NADIR) and editor of TechDigest.