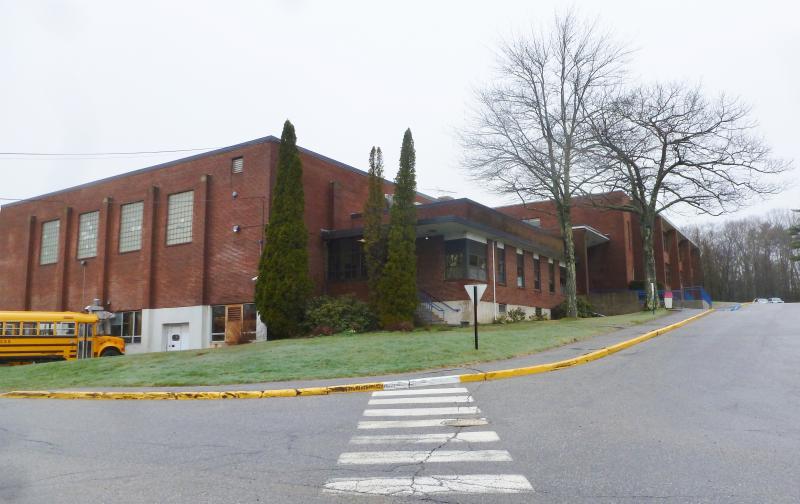 Boothbay area secondary school teacher Ben Powell told committee members on May 10 that the school network problems continue to disrupt teaching and learning. The issues are not as sweet as suggested in previous meetings and committee members should not walk away from meetings understanding that the situation is normal and that descriptions of the network are exaggerated, Powell said. “That’s just not true, guys.”

Powell said he has network issues in his classes once or twice a week, which makes it difficult to complete lesson plans. He used examples including an interrupted Zoom session with a University of Maine representative showcasing learning opportunities and survey time students were supposed to take to view work on the campus development project. . He said that during the survey period, no one could access the website for 10-15 minutes and the download speed hovered around 2MB/s, a far cry from the 10MB/s required to stream a standard definition video, he mentioned.

Alternate Organizational Structure (AOS) 98 technical director Brynne Roseberry can verify the issue since he immediately brought her into the classroom to record the event, he said. Roseberry fixed problems as they arose, but teachers are still using hotspots due to the unreliability of the network, he said.

“I know some people were offended by the way the network was portrayed in a previous Boothbay Register article, but this description comes directly from the students. As we all know, they often tell it like it is… At this point, we have to be realistic about the situation: the network doesn’t work as it should all the time. Saying otherwise is useless. If you don’t believe me, I implore you to come into the school, talk to the teachers, talk to the students who use the network every day.

Member Bruce MacDonald said he felt stuck in an uncomfortable position with conflicting reports about the state of the BRHS network. “We (heard) … things crashed and burned a while ago. This is what it looks like. Then I hear you say, “No, we’re doing our best with issues that we’re trying to understand better.” It’s fine if we do that, but I always feel like I’m hearing two stories.

AOS 98 Superintendent Robert Kahler said frustrations with the network are definitely ongoing, but he asked staff to continue logging reports so the technical team has a full understanding of network failures. . He said the CSD had received two requests for proposals from network engineers and one would soon review the BRHS and BRES networks to determine the cause of the problems. The cost will be around $7,500, he said.

When asked if a network engineer would be able to fix the problems, committee member Ruth Macy said the end product might just be a diagnosis, but if the problems are as simple as modifying signals from hubs, for example, they may be able to fix that right away. “It’s not new material, it’s not a lot of money. It’s just the person maintaining it who dials in what needs to happen. That’s why you want an engineer to do it because you want to rule out replacing every hub and spending all that money and that wasn’t the issue to begin with.

Powell said he didn’t want to block efforts to resolve the issues by acknowledging that the concerns are beyond the committee’s current understanding, but that a fix needs to be made before the next school year.

“I hope that instead of downplaying this problem, we all just acknowledge that there is a problem. I don’t think anyone is to blame or that there is a singular root cause. We have to do all our possible to fix it, ideally before the start of next year, because it affects us in the classroom and it affects the children.