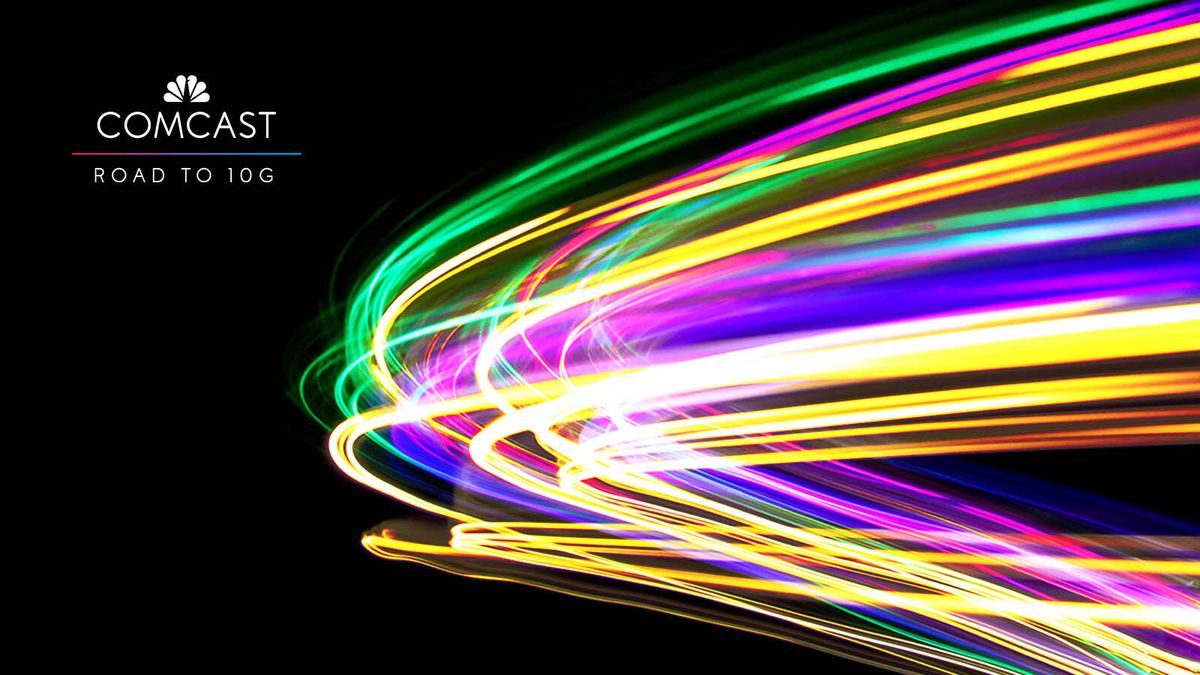 At a 10G industry event at CableLabs headquarters, Comcast also showcased 10G node technology that will help power its deployments and demonstrated how its network virtualization technology will seamlessly orchestrate mixed fiber and 10G deployments. .

“These 10G technologies represent the fastest and most efficient path to delivering symmetric multi-gigabit speeds at scale anywhere, not just in certain neighborhoods or cities,” said Elad Nafshi, executive vice president and chief network officer at Comcast Cable. . “The pace of 10G innovation is only accelerating and internet users around the world will reap the benefits.”

The cable industry is touting 10G as the technology that will allow Comcast and other network operators to deliver symmetric multi-gigabit speeds — combined with improved latency, security, and reliability — over connections already installed in dozens millions of homes and businesses around the world.

For the demonstration, Comcast connected a 10G-enabled virtualized cable modem termination system (vCMTS) connected by more than 80 kilometers of fiber to the demonstration site. The fiber terminated in a production switch, which was connected to what is believed to be the world’s first fully functional 10G-capable DOCSIS 4.0 Full Duplex node, as well as a prototype 10G modem at CableLabs headquarters.

The April 28, 2022 demo is a first in a production-ready network environment, showing how live 10G deployments will work, orchestrated by Comcast’s Distributed Access Architecture (DAA) technology, which is already widely deployed.

Comcast also offered a first look at a 10G node that will become a key part of 10G trials and deployments.