Cowboys and Giants: How to watch, live stream, odds, more 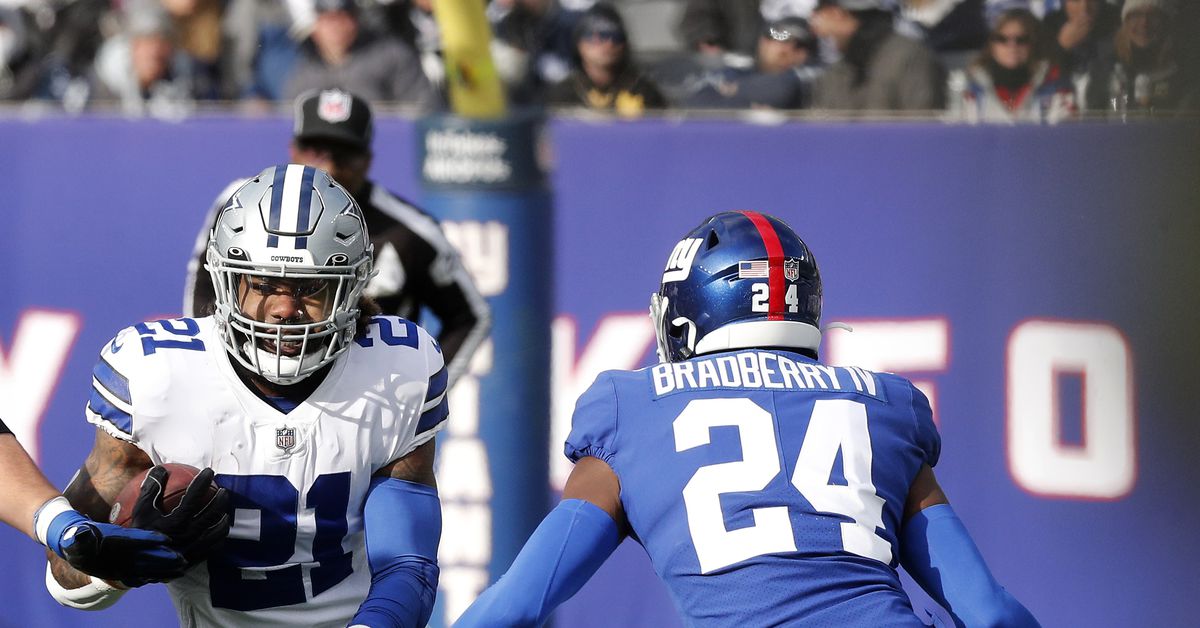 The Dallas Cowboys travel to New York to take on the Giants for Monday Night Football. In an unusual occurrence, our friends at DraftKings Sportsbook have the Giants as one-point favorites. The Cowboys have easily handled the Giants over the past few years, but New York is the one with a 2-0 record as the Cowboys needed a big upset to get to 1-1. The Giants are also at home, so they are the favorites.

The Cowboys are turning to Cooper Rush in place of Dak Prescott, and Rush is 2-0 in his career as the starter. Dallas would like to make things easier for Rush by bringing Ezekiel Elliott and Tony Pollard up against a Giants defense that has some vulnerabilities. We know the Giants are going to blitz under new coordinator Wink Martindale, so an effective running game would help neutralize that issue.

The Cowboys’ defense has been strong and Micah Parsons has been in the top flight, and the team expects him to play even though he’s been slowed by illness this week. The Cowboys’ pass rush hopes to warm up Daniel Jones and force him to make mistakes. The Giants would like to counter that by bringing Saquon Barkely into the running game.

Both teams should have similar philosophies in this game, but whoever can execute and avoid mistakes will come out on top.

The Monday night football the game airs on ESPN tonight, but for fans who want another team heralding Joe Buck and Troy Aikman — or those who want to torture themselves listening to Eli Manning reminisce about when he played for the Giants — the ManningCast is back for another season and will be available on ESPN2, as well as stream on ESPN+.