Cowboys get Micah Parsons and Tyron Smith cleared for practice 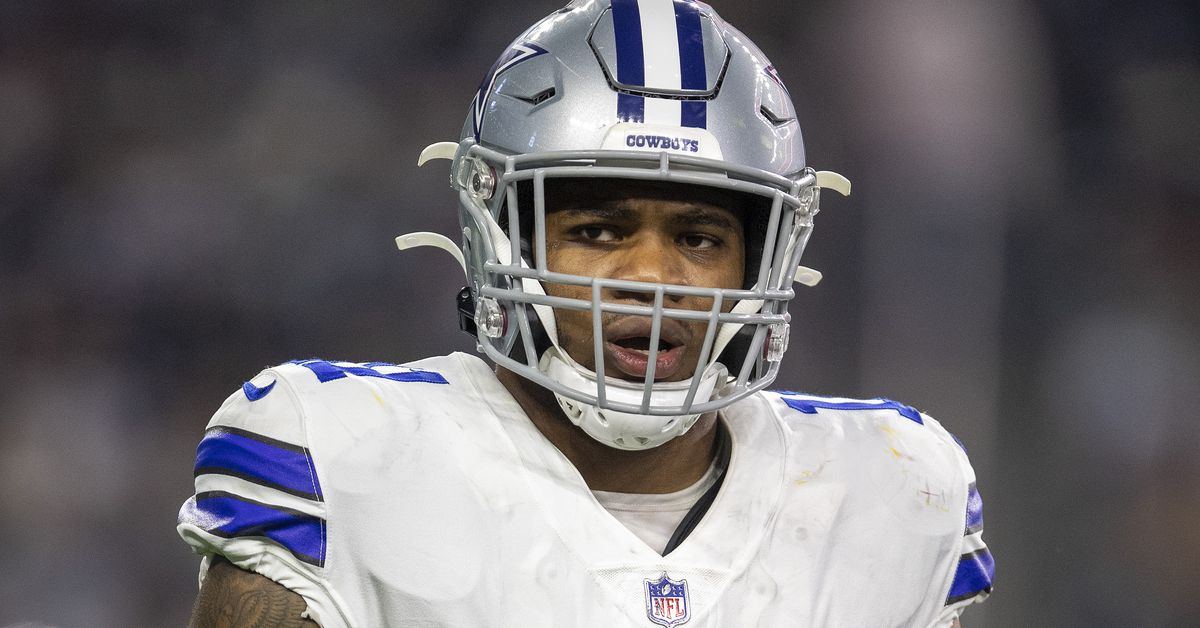 While the Dallas Cowboys went with nearly all of their starters against the Philadelphia Eagles in their 51-26 win, they were still missing a few key players due to COVID. Among those dropped was a star in attack and a star in defense. Micah Parsons and Tyron Smith both missed the match but both were cleared to play this week and are expected to return to training today.

Cowboys LB Micah Parsons and LT Tyron Smith are among the players activated from Reserve/COVID-19. They will train today.

Parsons was missed on defense as the Eagles managed to run the ball effectively against the Dallas defense. The San Francisco 49ers are a heavy team and the Cowboys’ run defense will be tested in the Wild Card game, so Parsons’ return is huge for Dallas. Parsons is often lauded for his pass-rush ability, but he’s a sideline-to-sideline defender in the running game. He can disrupt runs and knock ball carriers out.

Smith’s return to left tackle brings the Cowboys starters together along the offensive line and protects Dak Prescott’s blindside. The team will need it with a tenacious 49ers defense en route.