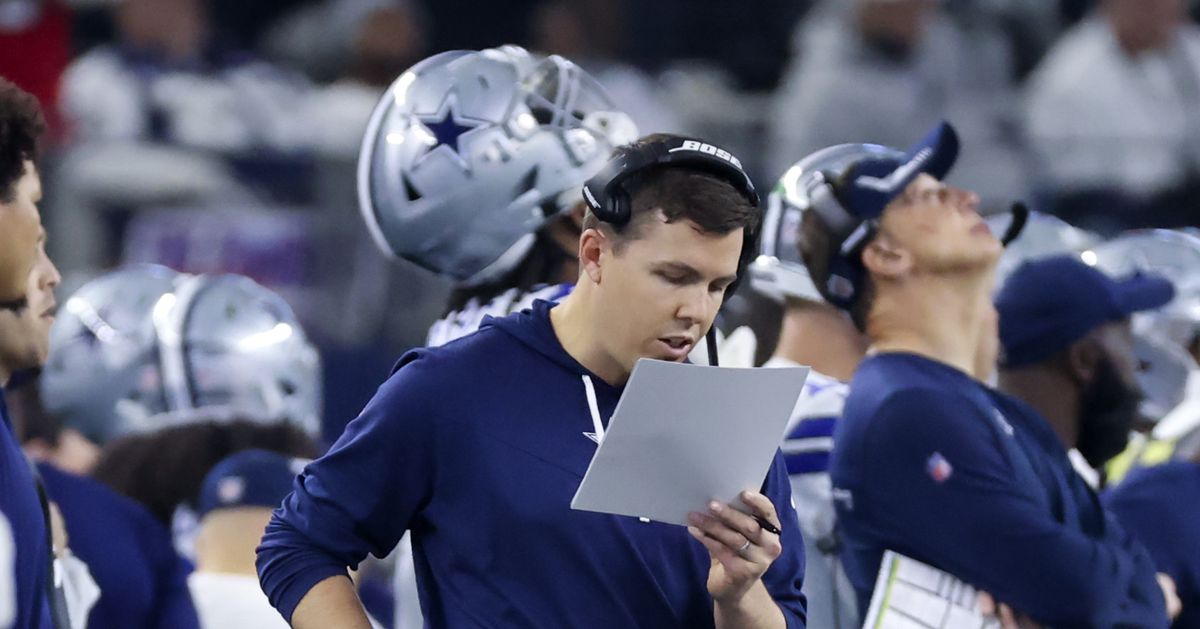 The Dolphins might look elsewhere if they don’t like what they hear in a second interview, but almost everyone believes they’ll hire McDaniel or Moore. McDaniel is now fully available following the 49ers’ conference championship loss to the Los Angeles Rams. McDaniel could have interviewed this week even if the 49ers had won based on NFL rules, but that point is moot with the loss.

As such, the Dolphins would be looking to interview McDaniel today.

McDaniel garnered strong support on social media thanks in part to his upbeat and sometimes comedic presence at official press conferences, but also because he was integral to building a powerful and creative 49ers offense that turned the likes of wide receiver Deebo Samuel and running back Elijah Mitchell into young stars.

As of now, we haven’t heard a specific time for a Kellen Moore interview, instead just early this week being dismissed as a schedule.

It looks like a decision will be made in Miami in the next few days. Based on that, the Cowboys can get all their coaches together and start talking about free agency, or they’ll be looking for a new offensive coordinator. Jerry Jones has previously said he expects Moore to be back in Dallas, so maybe he has inside information that the Dolphins are leaning towards McDaniel. We should find out soon enough.