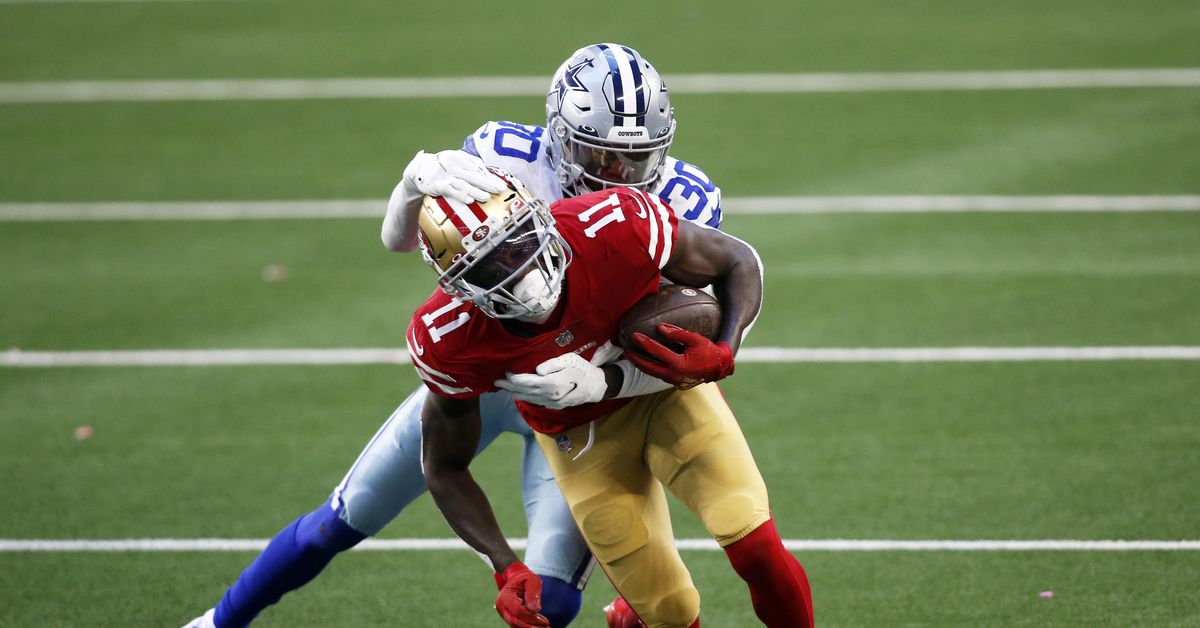 Forget everything that came before. It’s the real season now, the NFL playoffs. The Dallas Cowboys enter the game as the NFC’s third seed, and as such, they can set up a playoff game at home. Their opponent is a former NFC rival, the San Francisco 49ers. These two franchises will reconnect in the NFC playoffs for the first time since the mid-90s.

Dallas is coming off a push from its NFC East rivals, the Philadelphia Eagles, but this game was a bit of a throwaway as the Eagles didn’t play most of their starters. Still, the offense tallied 51 points in an effort to regain momentum ahead of the playoffs. Now it’s for real as Dak Prescott and the rest of Kellen Moore’s charges have to keep scoring production going.

Meanwhile, the Dallas defense under Dan Quinn must keep doing what it’s been doing and it’s knocking the opposition down. Micah Parsons and the rest of the gang will be looking to silence the 49ers running game and put the contest on Jimmy Garoppolo’s arm where they believe they have the edge.

If you want tickets to the playoffs or the Super Bowl, we’ve got you covered.