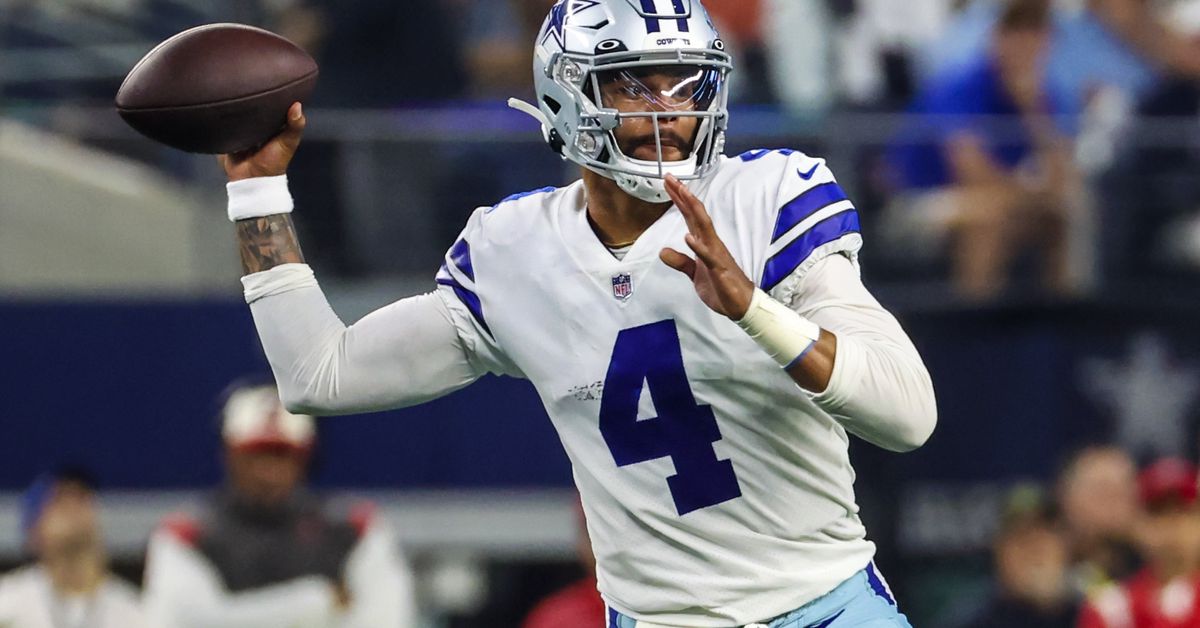 Dallas Cowboys quarterback Dak Prescott suffered a thumb injury in the season-opening loss to the Tampa Bay Buccaneers and is expected to miss 6-8 weeks while he recovers from a operation.

The surgery in question had to be officially completed before any potential return timelines could be ironed out in more concrete terms. and that is exactly what happened on Monday afternoon. Dak’s operation has taken place and is complete.

Given the delay associated with Dak’s recovery, he should miss the next 6-8 weeks of action. Obviously, how he individually recovers and progresses after his surgery will be up to him, but it’s the estimated timeframe that gives us an idea of ​​what we can look at in terms of how long he’ll be out.

The Cowboys happen to have their bye in Week 9, which means they could go all the way if they choose.

The NFL Network report notes that Dak is targeting the week before the break for a potential return. Depending on how things are going for the Cowboys until then, you have to imagine they’d like to go all the way if they can.

We’ve included the next few weeks after the break as the Cowboys host the Giants on Thanksgiving Day, which means a quick turnaround after the Vikings game. If Prescott returns in Week 10, there will be a lot of football very quickly for him, which means he will need to be properly rested for all the action to come.