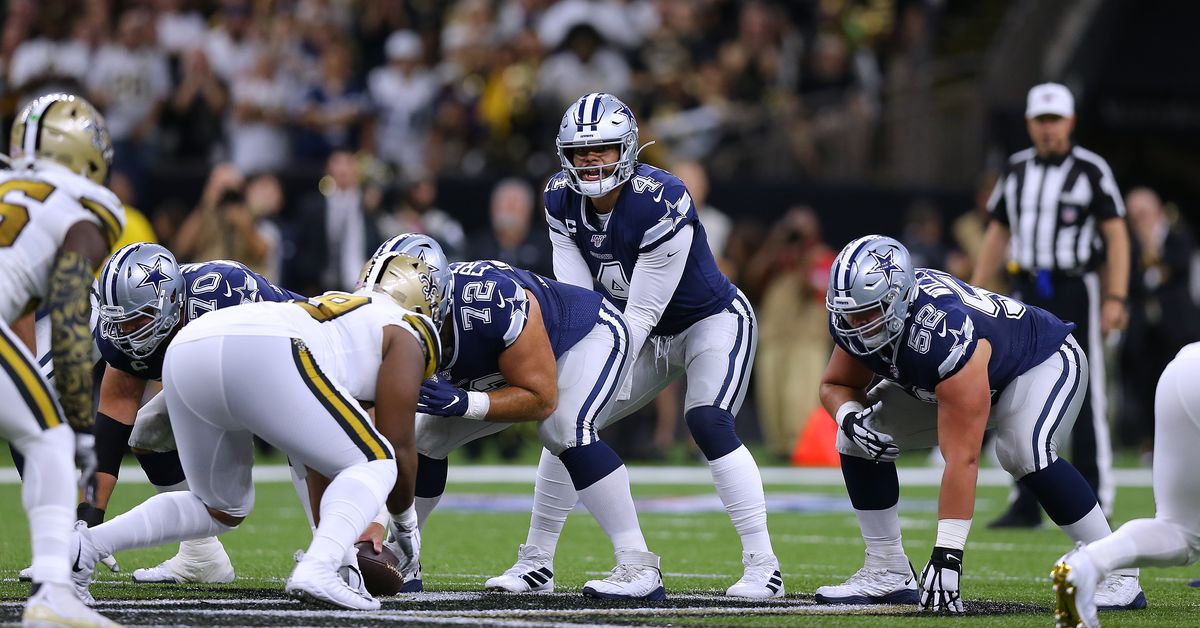 The Dallas Cowboys are two straight losers and are looking to reverse that trend. The next step for them is a prime-time Thursday night clash against the Saints of New Orleans.

Thanksgiving has been a poor performance for this Cowboys team. Dak Prescott later entered the competition, but the first three quarters were largely forgettable.

Thankfully, it looks like CeeDee Lamb will return to the roster this week, although Ezekiel Elliott may not play as the team continue to play the long game in the health department. Ideally, Amari Cooper will make a comeback as well, and DeMarcus Lawrence could be back as well.

All of these reinforcements should be enough to help the Cowboys beat a New Orleans Saints team that has been pretty much without leadership since Jameis Winston got injured. It’s possible that Alvin Kamara will play in this game, but whoever equips the Superdome with Sean Payton on the other end has always been a tough place for Dallas to get a win.

Here’s our feed for everything you need to know about Thursday’s game.