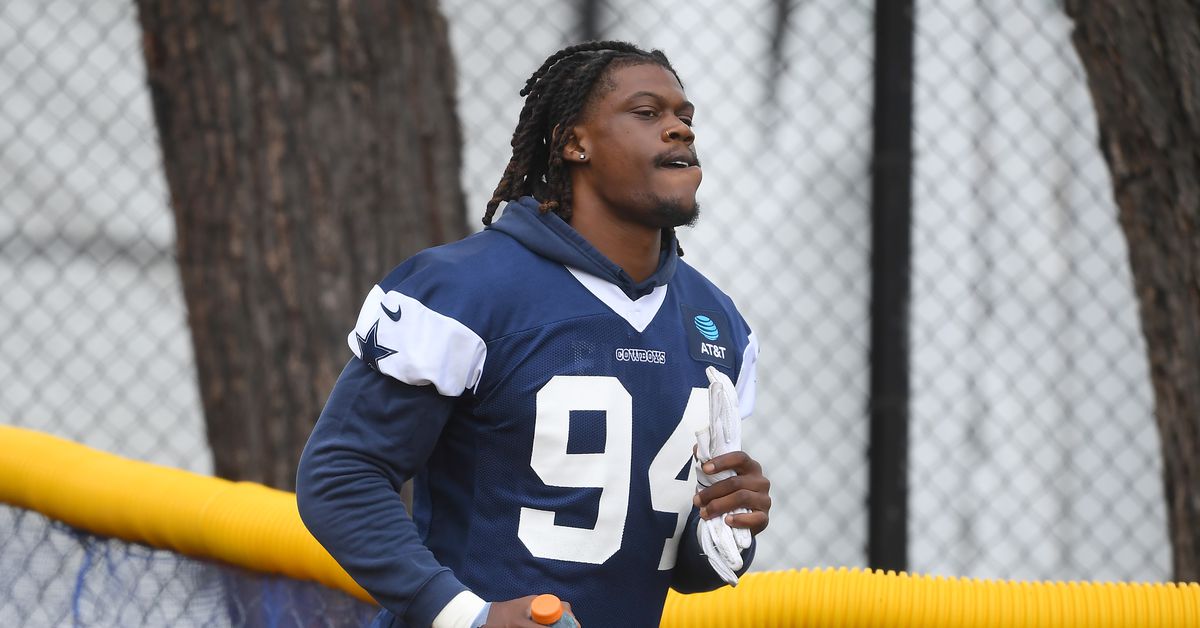 I finally succeeded. Saturday was a big milestone for me here at Blogging The Boys, as it was my first visit to Oxnard as the (semi) official representative of the Dallas Cowboys training camp site. It was exciting and a little crazy.

While it was a fascinating chance to see what I saw differently being there, it was also highlighted by being joined by @rabblerousr, @ DannyPhantom24 and @NoHuddle, all social media friends that I was able to meet face to face for the first time. They also helped me with their own observations from the practice, which brings us directly to my first thing to note.

We discussed Saturday’s recap in detail with the highlights included, as we did with every Dallas Cowboys practice on Blogging The Boys’ YouTube channel. Make sure to subscribe to our channel (that you can do here) so you don’t miss any of our videos.