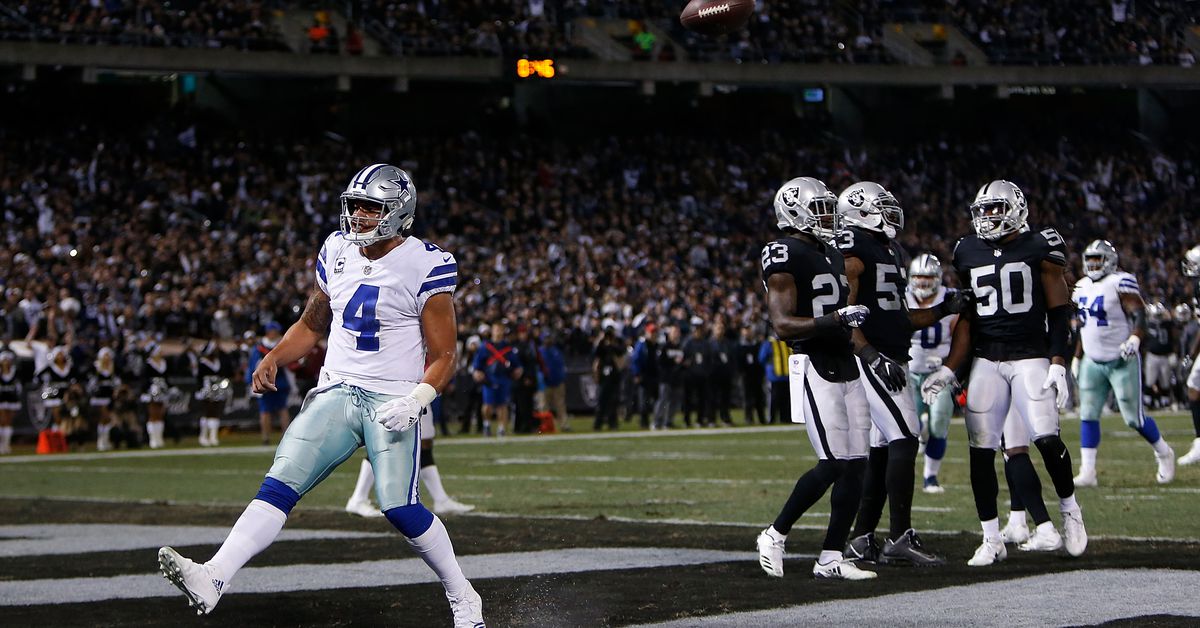 This week will be filled with family time and food for many people, as Thursday marks Thanksgiving Day, but for the Dallas Cowboys, it’s just another day at the office. The third Thursday in November always brings an afternoon Cowboys contest, a contest that many people gather around their tables to watch. This year will bring the Las Vegas Adventurers in the city.

This is the franchise’s first visit to AT&T Stadium since 2013, a game that was also played on Thanksgiving, and the first time the Cowboys will face the Las Vegas Raiders as opposed to Oakland.

Those two teams just lost in Week 11 (incidentally, all six NFL teams playing on Thanksgiving lost in Week 11) and the Dallas Cowboys didn’t even score a touchdown against the. Kansas City Chiefs. Needless to say, people will be expecting a lot from Dak Prescott, Ezekiel Elliott and Michael Gallup, but it remains to be seen if CeeDee Lamb will play. We already know that Amari Cooper won’t be doing this because he was placed on the Reserve / COVID-19 list ahead of the game in Kansas City.

Rookie linebacker Micah Parsons is coming off a great game against the Chiefs and will also be looking to terrorize Raiders quarterback Derek Carr. Vegas is bringing interim head coach Rich Bisaccia back to town, so there will be a pretty family vibe.

Here’s our feed for everything you need to know about Thursday’s game.