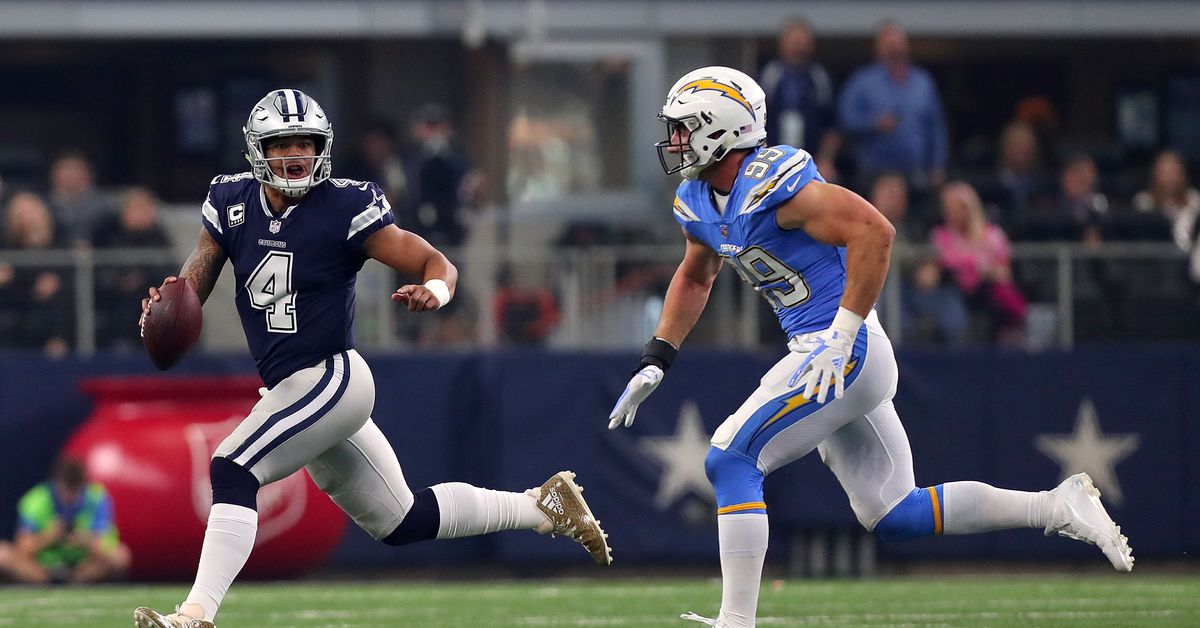 We have arrived at week 2 of the 2021 NFL season and the Dallas Cowboys are still chasing their first win of the season after nearly winning it in the opener against the Tampa Bay Buccaneers. It’s the Los Angeles Chargers who currently stand in their way, however.

Dak Prescott shone for Dallas in his first game of the season and the hope is certainly that he will continue that trend when he comes back this season. The Cowboys will operate without two offensive starters in Michael Gallup (injured reserve) and La’el Collins (suspended), meaning players like Cedrick Wilson and Terence Steele will have to step in in their absence.

We will also count on the other players. Amari Cooper has been amazing in Game 1 of the season and CeeDee Lamb will be looking to bounce back from a small case of falls. Defensively, the Cowboys will have a lot to contend with as Justin Herbert helped the Chargers secure the victory over the Washington football team In Week 1, and with the Dallas offensive line situation, LA defensive end Joey Bosa is likely ready to pounce.

In the end, this game will be a lot of fun and probably very stressful. This is the way.

All of our content from the Week 2 match can be found here. Let’s get this victory.