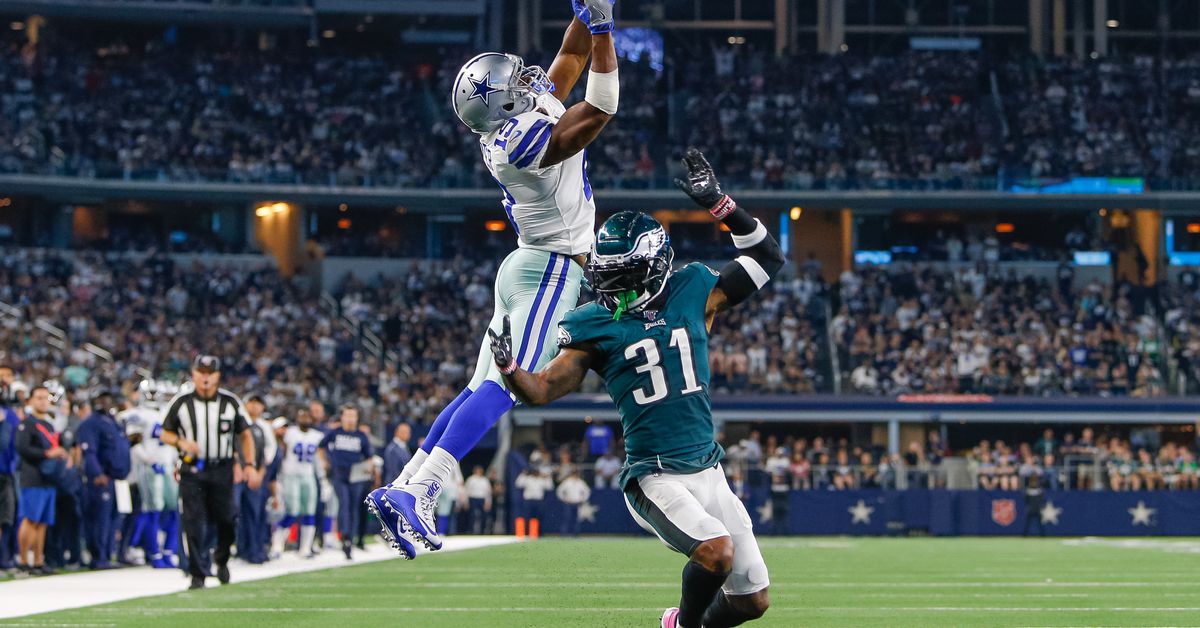 The boys are back in town.

Apologies, but the Dallas Cowboys are about to play their first game at AT&T Stadium this season and what fun this one is going to be. America’s Team will host the Philadelphia Eagles for the final contest of week 3 in some Monday night football action. It’s sure to be epic.

The first game Dallas played last season after Dak Prescott’s injury in Week 5 actually took place on MNF and he will be able to return to AT&T Stadium in the same dun-dun-dun-dun light.

Of course, Dak Prescott has a lot of friends who join him in this contest. Amari Cooper has always played well against the Philadelphia Eagles, especially at home, and CeeDee Lamb has yet to face them with the number four throwing the ball to him.

Monday will also mark the last chance for Micah Parsons to do something incredible in the Cowboys defense. Of course, Trevon Diggs will be with him and he’s never had an interception in a game against Philadelphia.

Jalen Hurts and Co. will do what they can to keep the Eagles from a two-game losing streak, but it goes without saying that whenever these two division rivals go head to head, it’s usually a lot of fun. Let’s take advantage of it.

Here’s our feed for everything you need to know about Monday’s game.