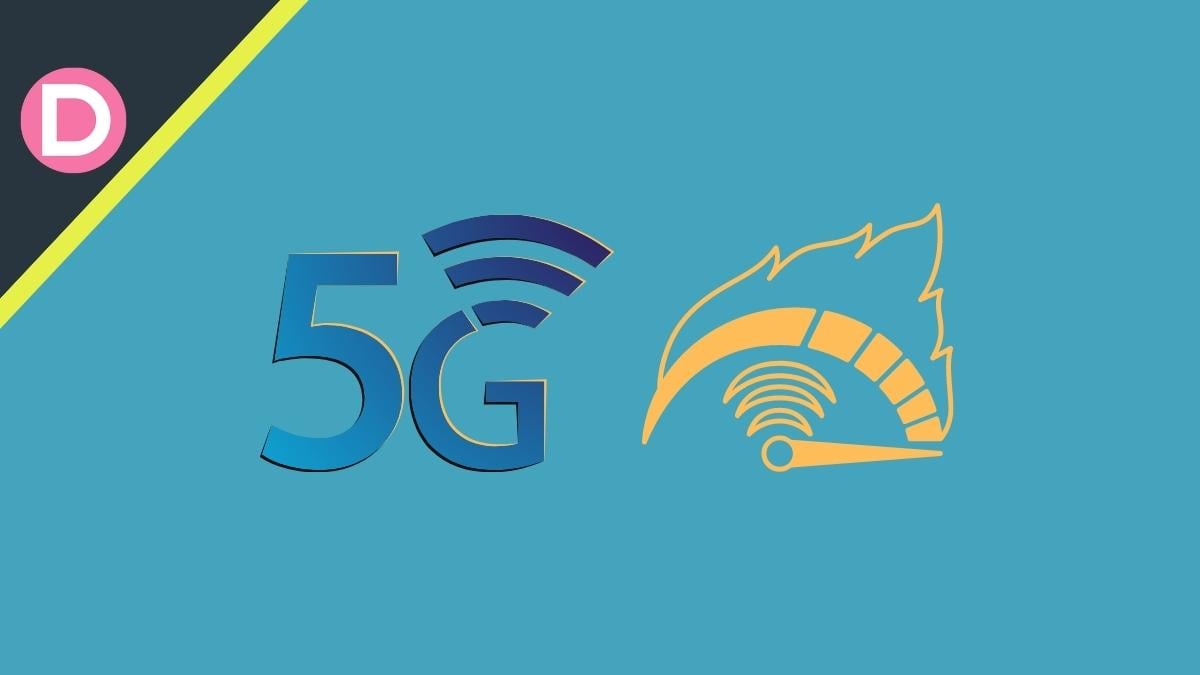 5G technology is poised to revolutionize India’s telecom landscape. 5G offers higher data speeds, better connectivity and increased capacity. The next generation of mobile broadband promises up to 10 to 20 times faster than 4G speed. With 5G, you can download a Full HD movie in seconds, stream live Ultra HD video, and connect to the internet with virtually no latency.

We’ll be looking at the 5G speeds of three major Indian telecom operators – Jio, Airtel and Vi. A number of users have tested the upload and download speeds of these carriers in different parts of India. So, without further ado, let’s get started!

Starting with Jio, he achieved a download speed of up to 1.5 Gbps during the Indian Mobile Congress (IMC) 2022 held in Delhi. Jio has started rolling out 5G in the following Indian cities: Dussehra – Kolkata, Varanasi, Delhi and Mumbai. Jio also has a welcome offer that gives unlimited 5G data with speed up to 1 Gbps. This speed cap will likely be exceeded in the future. A twitter user also shared its Jio 5G speed test results, which achieved a download speed of 1085 Mbps and an upload speed of 138 Mbps.

Vi has the lowest speed of the three major telecom operators in India. Vi 5G reached a speed of 638 Mbps in a test at Indian Mobile Congress (IMC) 2022. A Twitter user also shared his Vi 5G speed test results. He achieved a speed of 534 Mbps on his 5G phone with a Vi SIM card.

another user which tested Vi 5G at Indian Mobile Congress (IMC) 2022 achieved a download speed of 638 Mbps and an upload speed of 26.7 Mbps.

These tests were performed on existing 4G SIM cards from all carriers, as there is no need for a new 5G SIM card.