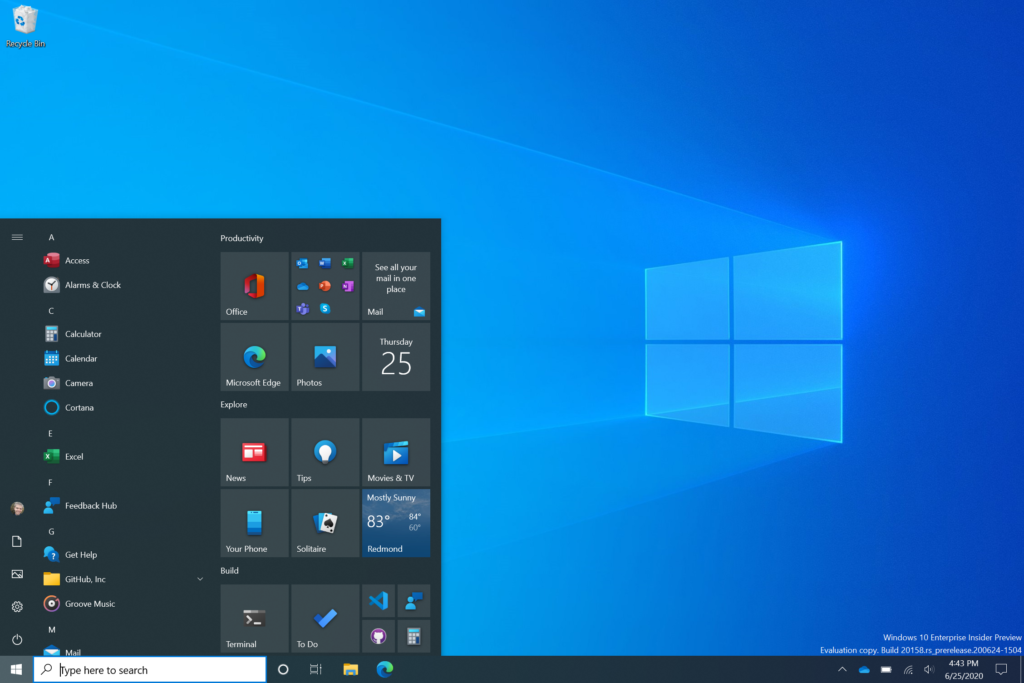 Check out the highlights of what the KB5005611 update brings below.

Here is the full changelog provided by Microsoft for update KB5005611.

This non-security update includes quality improvements. The main changes include:

You can manually download this update by clicking here. If you need help figuring out how to install these updates manually on your PC, you can refer to our user-friendly noob step-by-step tutorial.