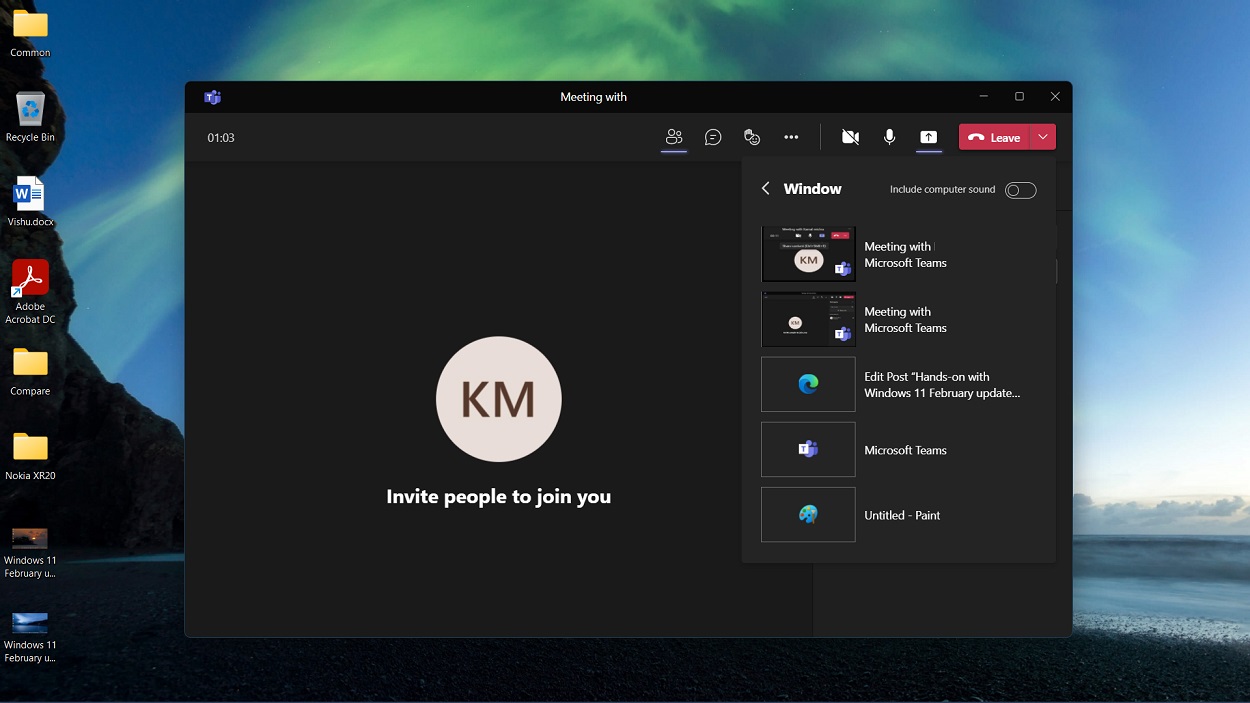 Cumulative update KB5011493 also brings many other new features, including cookie sharing between Microsoft Edge Internet Explorer and Microsoft Edge mode and support for hot-add and remove non-volatile memory ( NVMe). Read all the details about new features and changes in Windows 11 March Update below.

This non-security update includes quality improvements. The main changes include:

If you have installed previous updates, only the new updates contained in this package will be downloaded and installed on your device.

You can manually download and install Windows 11 KB5011493 update by clicking here. If you need help understanding how to install these updates manually on your PC, you can refer to our noob-friendly step-by-step tutorial.