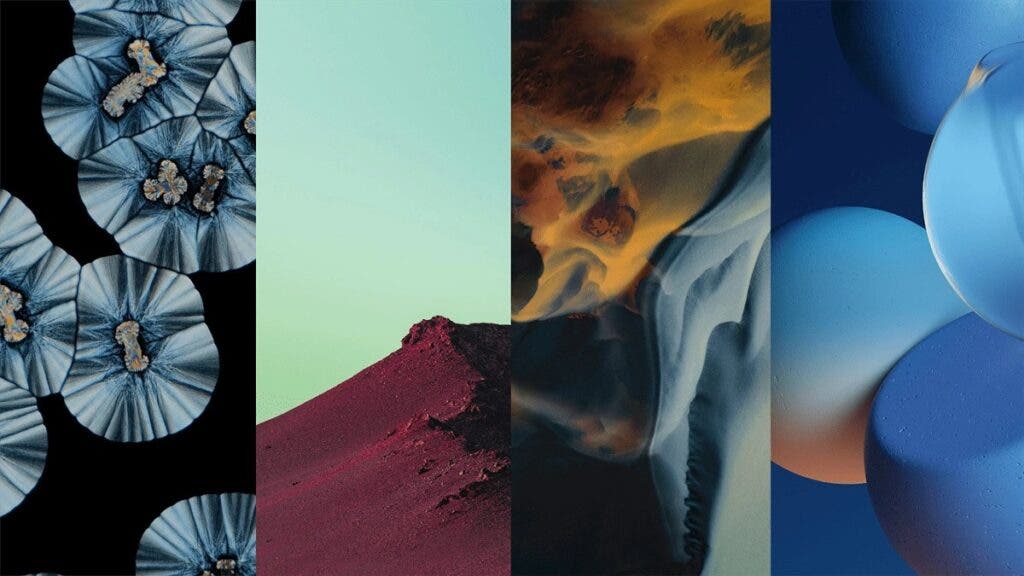 Yesterday Xiaomi presented its Xiaomi 12 series of smartphones and MIUI 13 firmware. Almost immediately after the presentation, the wallpapers for the new version of the interface were leaked over the network. In total, the user interface includes around forty high-resolution wallpapers.

They are all divided into five categories: Concert, Crystallization, Colored Glaze, Natural Texture and Black Gobi. Crystallization wallpapers are here in collaboration with Beauty of Science. If you want to get a piece of MIUI 13 on your smartphone now, you can download them by clicking on the link below.

When announcing MIUI 13, the company did not announce the list of all models that can claim the new firmware version. But on its official forum, the company has posted a rough update schedule.

The company stressed that it will go through the testing phase initially, and after its completion, the company will deploy a stable assembly of MIUI 13. From December 29, closed beta testing will begin at:

Vice President Chang Cheng said the new firmware will bring many changes. He did not specify what kind of innovations and changes would take place. It was only promised that the speed of system applications was increased from 20 to 26%; compared to MIUI 12.5 Enhanced Edition and other programs – from 15 to 52%.

For his part, the head of the company Lei Jun conducted a survey on his Weibo page, asking users to name the aspects that should improve in MIUI 13. It is quite predictable that many have come out in favor of “the softness, no frost â€. This metric for many turned out to be more important than speed of bug fixes, comfortable interaction, extended functionality, and an increased level of privacy and security.