Draft standings place Cowboys as fourth most successful franchise since 2012 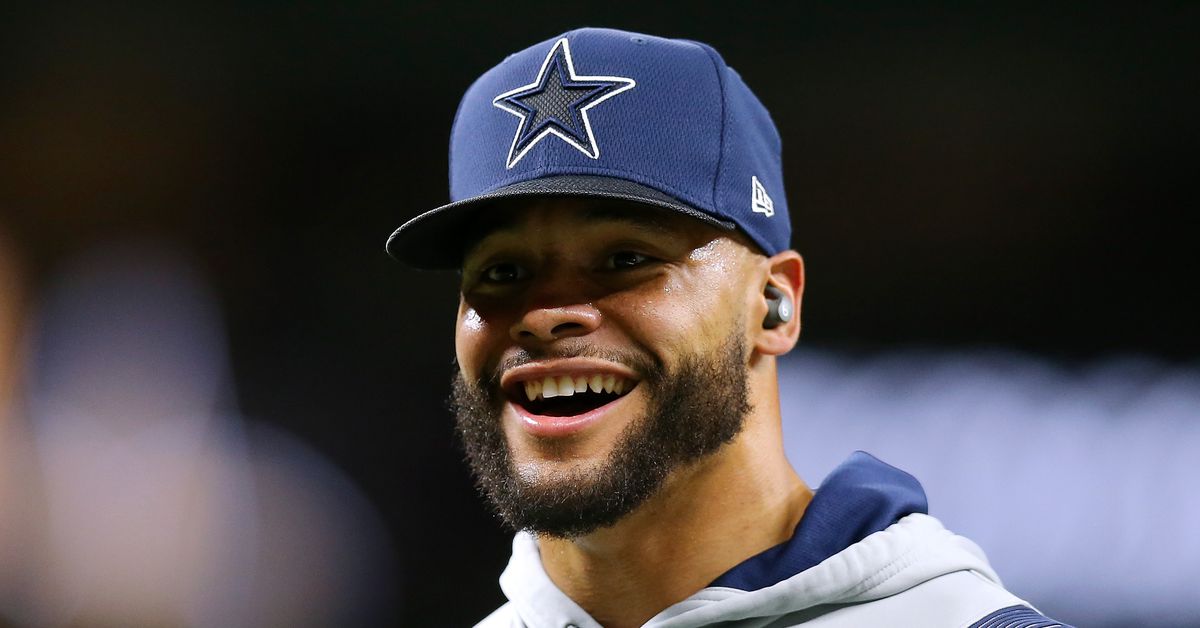 It’s finally draft week. The NFL kicks off one of its most exciting events on Thursday as all franchises have the opportunity to build their rosters with young talent. The Dallas Cowboys and their fans place great importance on the draft in order to improve the roster.

The Cowboys’ offseason saw the team drop some starters (Amari Cooper, La’el Collins) and lose Randy Gregory in a rather unusual contract situation. As is the case with Cowboys Way, they barely dabbled in outside free agency and pinned much of their roster building hopes on acquiring quality talent in the NFL Draft. And there’s a reason the Cowboys’ front office is so committed to the draft as the primary vehicle they use to move the team forward — and that’s their success in the draft.

The front office, and in particular Will McClay, get a lot of praise for their handling of the draft. Yes, they’ve had some high-profile duds like Taco Charlton and Morris Claiborne, but in general they’re considered one of the best drafting teams in the NFL.

A recent ranking from ESPN supports this idea with data. They invented a metric to try to measure each player’s worth from a draft perspective, then ranked every NFL team from 2012 to present. Here is their explanation:

How we rank: To rate players selected in each of the last 10 NFL Drafts (2012-2021), we used Approximate Value (AV) – Pro Football Reference’s method of measuring each player’s performance in the NFL. We took each player’s Career VA and measured it against a value based on where that player was taken in the NFL Draft – we call it the Career VA Value vs. expectations (CAVOE).

For example, players drafted in the first or second round have a higher performance base, so if they are struggling they will have much lower CAVOE scores than a sixth or seventh round pick who had little impact. ‘impact.

The Cowboys ranked fourth in this method of quantifying draft pick performance. Seattle, Kansas City and Baltimore were the top three franchises. Then the Cowboys.

Best class of the 2012-2021 repechages: 2016. When you get your franchise quarterback in the fourth round, like the Cowboys did with Dak Prescott, there’s no competition. But the Cowboys also picked up Ezekiel Elliott, Jaylon Smith, Maliek Collins and Anthony Brown in the draft. The Cowboys believe a healthy Elliott, the fourth overall pick, will bounce back in 2022. Smith’s recovery from a knee injury has been incredible and he signed a lucrative extension in 2019 but was cut last season . Collins is still a starter in the NFL. Brown was one of the best sixth-round picks the Cowboys had in the last two decades. It’s possible the 2020 draft class, led by CeeDee Lamb, Trevon Diggs, Neville Gallimore and Tyler Biadasz, could top this class, but they need more time to produce at high levels. — Todd Archer

Best flight of day 3? QB Dak Prescott, fourth round, 2016. One of the biggest draft robberies in recent memory, finding a franchise QB in the fourth round is something that is generally unheard of. Prescott has become the face of the Cowboys franchise since being drafted. — Reid

There’s a lot of talk about the 2016 draft. Getting Dak Prescott in the fourth round was a huge steal, but we have to remember that the Cowboys nearly blew that twice when trying to pick Paxton Lynch and Connor Cook. But as noted, there’s more to this draft class than just Prescott.

The Cowboys’ success seems to be heaviest in the early rounds as they only rank tenth in the same metric when limited to Day 3 picks. This seems to indicate that they usually nail their picks in the Top 100 or so, but are less precise deeper in the draft.

There is one caveat here and that is that Career AV is a cumulative stat, so later classes still don’t have as much value as earlier classes. Still, it’s an interesting exercise and one that helps confirm the Cowboys are among the best in the NFL when it comes to the draft.