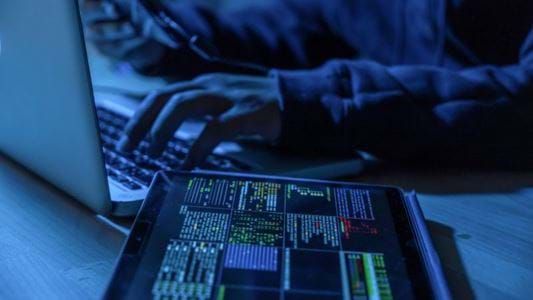 The federal government is set to reveal new security measures to stop hackers following a cyberattack that compromised the personal information of millions of Optus users.

Optus said on Thursday that hackers had obtained personal information from around 9.8 million customers.

According to the ABC, Home Secretary Clare O’Neil discussed the cyberattack with the Cyber ​​Security Center and the Australian Signals Directorate during a meeting on Saturday.

The meeting resulted in several security changes by the government, including notifying banks of a possible security breach as soon as possible.

Optus will now be required to provide banks with customer information, so that financial institutions are able to protect customers whose personal information has been compromised in a cyberattack.

Under current privacy protections, banks are not immediately notified of a breach that puts Australians’ financial information at risk.

The federal government is expected to reveal several other changes to national security measures this week.