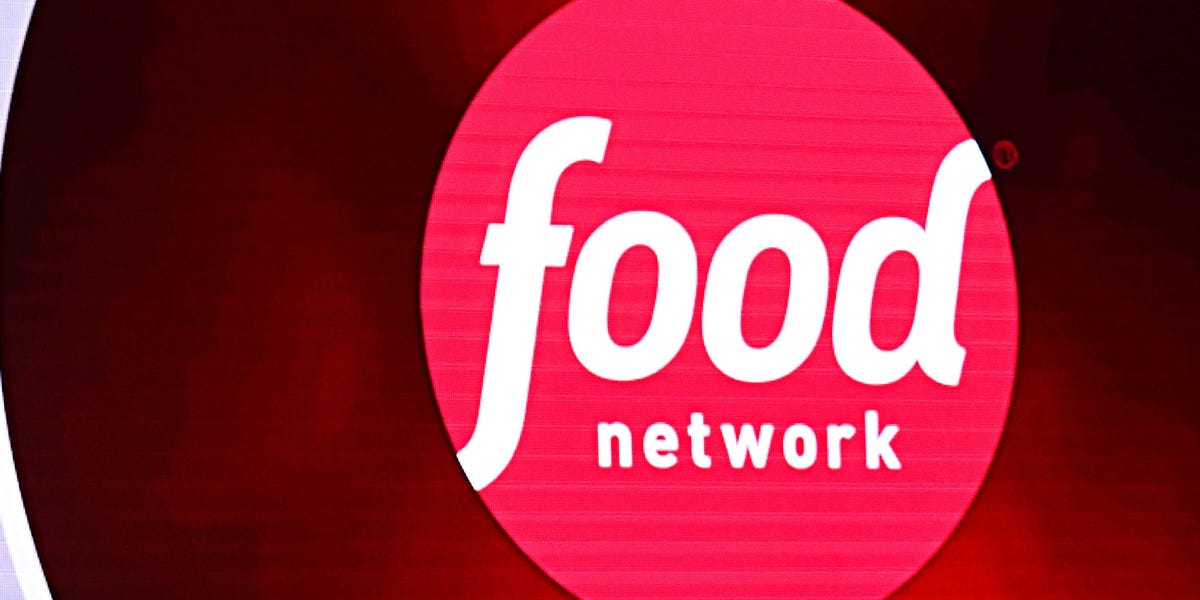 On Friday, the Food Network sought to distance itself from a former host after using a sexist insult to describe the women in a tweet discussing abortions.

Josh Denny, podcaster and former host of “Ginormous Food,” said he disagreed with the idea that many women wouldn’t know they are pregnant within six weeks of conception. He used the insult to describe women in this situation.

“For those asking: Our working relationship with Josh Denny ended years ago and we’ve removed all episodes he hosted at that time,” the Food Network said via Twitter. “His views do not reflect our company values ​​and we regret giving him a platform.”

Denny’s comment was one of many he posted after the Supreme Court refused to block restrictive Texas law that would ban abortions after six weeks. Denny said he joked and would NEVER “apologize” for his brand of comedy.

Denny responded to the Food Network on Friday, suggesting that the network should send him “a check for tens of millions of dollars” that the show generated for the network, which is a division of Discovery Networks.

“You knew my opinions and my acting style when you hired me,” he said on Twitter. “My opinions represent the beliefs of half of this country.”

On the show, Denny traveled the country, visiting popular restaurants for their oversized offerings, like a 12 inch high burger and a boy po ‘called the Large Monster Bayou.

The for a preview on IMDB said: “Says himself an actor but has the comedic capacity of a trash can. In fact, trash can[s] are funnier than this guy. “