Here’s what to expect from the Blogging The Boys podcast network and YouTube channel this season. 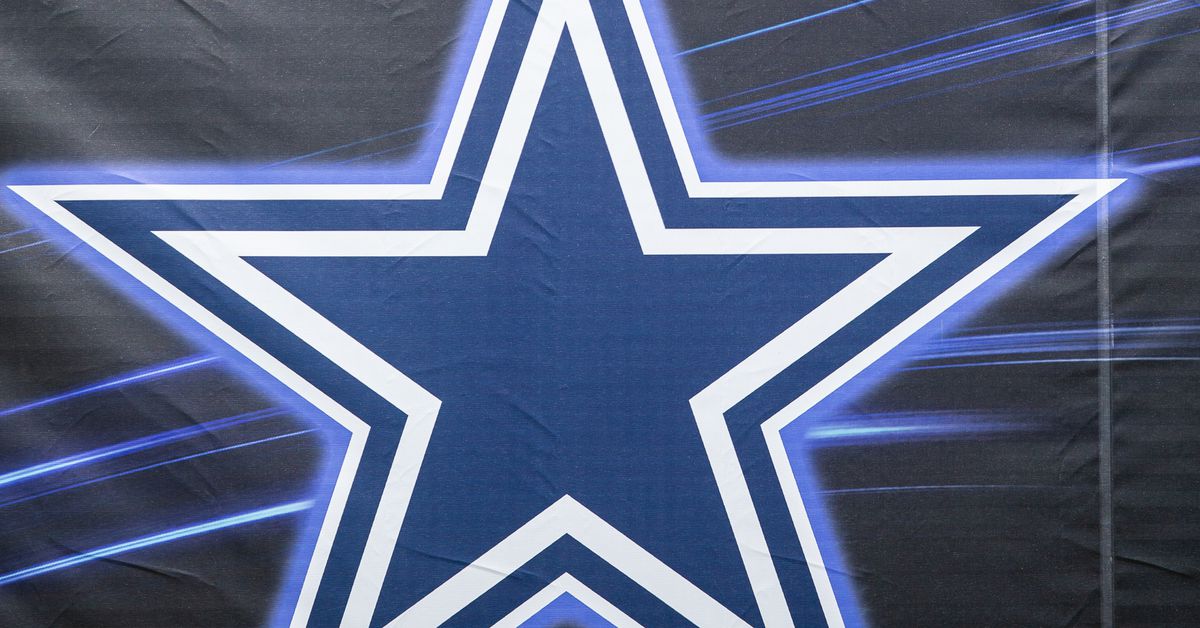 Greetings everyone and welcome to another season of Dallas Cowboys football.

If you’re new to Blogging The Boys, we’d like to welcome you to the best Dallas Cowboys place on the internet. I first got to know BTB when I was still in high school and I take it very seriously to help create all of the content we put out on behalf of our favorite sports team.

That’s why I wanted to share with you a bit on our podcast network and our YouTube channel here at BTB. Obviously the site is what we all know it is and will continue to grow and thrive throughout the season, but we’ve really ramped up our podcast production over the past couple of years and this offseason we put a lot of emphasis on our YouTube channel. .

We realize that some people prefer only certain things. There are those who only like to read articles and comment on the blog, but we also want to offer different things to those who like other platforms.

As a new Cowboys season begins, I wanted to make sure everyone understood what we have on our podcast network and YouTube channel. Here we are.

We take the Dallas Cowboys talk very seriously and want to offer a variety of things, which is why we’ve put the BTB podcast network together in a way.

Each day of the week, you can expect two different shows on the network. They are all a bit unique and offer a variety of things, let me explain the differences and distinctions.

From Monday to Friday: L’Ocho with RJ Ochoa

Every night of the week at midnight ET, we’re kicking off a new episode of L’Ocho. This is an episode of eight minutes or less (a play on my last name obviously, super creative stuff going on here) designed to catch up with you on the most pressing news and storylines. You can think of it as an audio version of the links we drop here on the site. We designed it that way so you can get carried away on your run, make breakfast, cook lunch for the kids, take a quick commute, we want you to be picked up wherever that you are.

Monday mornings provide a meeting place with Dave Sturchio, Bret Ernst and Keith Ernst. Bret and Keith are obviously related (they’re brothers) and the first is actually a hit stand-up comic that was in the Netflix series. Cobra Kai.

If you’re looking for a vibe that makes you feel like you’re at the bar, the family barbecue, or around the dining table with other Cowboys fans, these guys are for you. They obviously come from the New Jersey area and have a lot of fun with it. Since this is our Monday show, you’ll hear from them a lot the day after games this season.

Tuesday: The 75O with Tony Casillas and RJ Ochoa

People are often shocked by this, but yes we have a Two-Time super bowl Champion on the podcast network.

Every Tuesday you can hear Tony Casillas offer his thoughts, analysis and opinions on what’s going on with the Cowboys right now. Tony obviously tends to reflect on his own playing days and has a particular take on how the team’s defensive tackles play at any given time. We keep it light and make sure to have a good time throughout.

We have two shows on Wednesdays and the first one is an incredibly unique idea within SB Nation.

Every Wednesday you can listen to The NFC East Mixtape on both Blogging The Boys and Bleeding Green Nation podcast feeds. Brandon Lee Gowton (aka BLG) and I will discuss the state of the NFC East and where the Cowboys, Eagles, Giants and Washington stand.

Our second show on Wednesday is devoted to a more in-depth analysis since we have reached the middle of the week. Connor, Dalton and Cole analyze potential projects during NFL Draft season, but when there are games, they dive deep into what works and doesn’t work for the American team at some point.

We all want to see the Cowboys be successful, but we also want to understand why they are doing it or not. The guys always do a great job of educating along the way.

Thusday: Ryled Up with Roy White and Tom Ryle

During the rhymes and rhythms of an NFL season, Thursday is usually the time of the week when we’re completely geared towards the next Cowboys game on Sunday. Roy White and Tom Ryle often examine some of the deeper details plaguing the team and do their best to understand how these issues can be fixed or how these successes can continue.

You all know how great a writer Tom is; he brings that style and touch to all of his podcasts.

When the end of the week finally arrives, we’re all ready for the weekend and for our Dallas Cowboys-related plans to finally begin. Kelsey and Meg do a great job of setting the stage for what’s about to come for the Cowboys and have plenty of guests to help them make it happen.

In general, the girls will also have on someone covering the team the Cowboys are playing this week, so it’s a great opportunity to hear from those who know the enemy best.

One of the things that makes our podcast network unique is undeniably this show. cowboys is an all-Spanish show that Mauricio does a fantastic job as a host where he recaps the week that has unfolded.

You may not speak Spanish. It’s honestly a great way to learn. Lots of football terms are kept in English so you can piece things together if you want to try and learn the language on your own.

We introduced our podcast format as it currently works last season and we’ve seen a lot of people really enjoy it. The BTB method is always thinking about the future, so this offseason we’ve been really focused on YouTube and trying to connect with people who enjoy and use this platform.

One of the things we really love about YouTube is that unlike podcasts, it gives us the ability to have live broadcasts and interact with BTBers in the moment. We had live broadcasts throughout the 2021 NFL Draft and did several during the offseason afterwards. It’s very cool to have so many people hanging out at one point and chatting or finding something together.

Each week on our channel, we’ll feature a handful of different things. We have these plans in place, but keep in mind that things are constantly changing in the NFL and we may have to adapt to something on the fly or change something as we go.

It goes without saying, but as soon as every Dallas Cowboys game is over (starting Thursday!), We’ll be going live on the YouTube channel to chat. We’ll have a few highlights prepared, discuss what the Cowboys did right and wrong, and set the stage for where they stand in the bigger picture in the NFL at that point.

We know not everyone can participate in live broadcasts or have the chance to watch a post-game show before the start of the work week. As a result, we’re also going to podcast this conversation titled L’Ocho for the next day.

We’ll obviously be discussing where the Cowboys are and how important the game is to them right now. We’ll also have a Film Room component at our Preview Show where Matt Minich, who does all of the Film Room videos on our channel, will chat about some other team players to watch and show you why we need to do it. Additionally, we’ll also have a chat with someone covering the opposing team to get their take on what the Cowboys are getting into.

In a perfect world, there are plenty of Dallas Cowboys highlights after every game. No matter how many there are, we will make a collage for you and do our best to do it as soon as possible the day after the matches. Again, it starts this week.

I mentioned how much we love live streaming and we will be doing it weekly on our YouTube channel. The current plan is to upload every Tuesday (which includes today!) At around 6 p.m. ET. Again, this is subject to change.

While this is our ideal window at the start of the season, starting next week things will be a little different. Instead of going to live in this window, we’ll jump on it as soon as each episode of Hard knocks is over to discuss what we all saw together. We’re also going to podcast these specific conversations as they work well there too.

As you can see, all of our staff put a lot of time and energy into creating our podcasts and videos that are enjoyable for you, the loyal Dallas Cowboys fan. We are always open to thoughts, comments, questions or construction points, as we consider it the responsibility to provide the content you deserve.

We hope this season will be fun and we would like to share it with you on these media. If you can, subscribing to us goes a long way. Also, if you leave a rating and write a review if you subscribe to the podcast network.

We’ll also do what we can to share episodes and videos here on the site when they make sense. You might already know that we have a podcast player under each post (if you scroll down a bit) where you can listen directly. If it is not obvious that the most recent episode is the one at the top, the second most recent is below, and so on.

The preseason will make the schedule a bit funky, but we thought it was important to let you know what our plans are and what our thoughts are behind them with the start of the season, even if it’s not about that of the preseason.

Thank you to all of you who have chosen to listen to, watch or read everything we have ever done. This place is special because of you.

Well done to another season for the Dallas Cowboys.