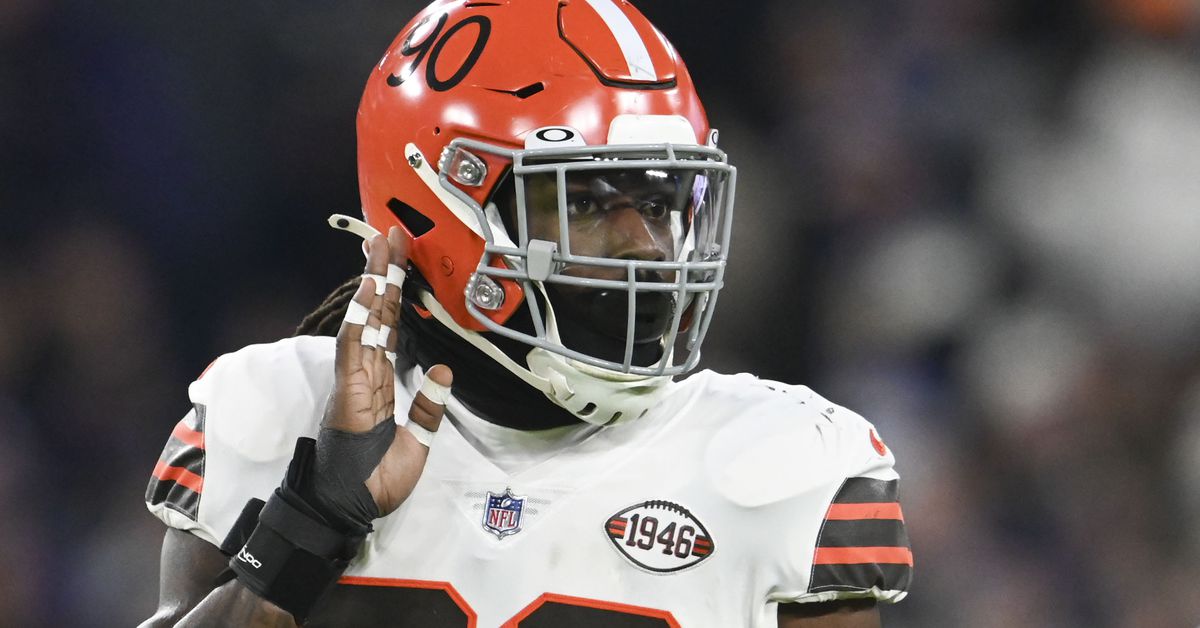 An argument could be made that the Dallas Cowboys have a defensive need. In literal terms, the team has made several moves this offseason. The Cowboys brought back Dorance Armstrong, brought in Dante Fowler, then drafted Sam Williams with their second-round pick. There has certainly been activity in this position.

Of course, these moves were made in part because of a move that didn’t happen; Randy Gregory leaves at the last second to join the Denver Broncos. We know the Cowboys were willing to give Gregory $14 million a year, but things fell apart at the eleventh hour.

You can never have enough passing throwers, so despite the moves Dallas made this offseason, many wondered if the team would look to pour him through another defensive end. Their alleged alleged interest in Jason Pierre-Paul had apparently cooled, but another big name remained in the market.

Jadeveon Clowney re-signs with the Cleveland Browns, not joining the Dallas Cowboys

In the interest of looking under every rock, we had discussed Jadeveon Clowney’s name around BTB when discussing passers the team could possibly add.

Clowney is certainly a big name, which makes sense considering he’s a former number one overall pick. He’s bounced around a lot over the past few years and generally chased the biggest paycheck, which is why the math never really made sense for him ending up in Dallas. Yet all options are options.

Sunday brought the news that Clowney is back with the Cleveland Browns, which means he won’t be joining the Dallas Cowboys.

Clowney wanted to be back in Cleveland. At what point? He turned down offers of $14–15 million a year from other teams on multi-year contracts to come back. https://t.co/DXRybXoUfI

It’s worth mentioning that NFL Network‘s Ian Rapoport reported that Clowney had turned down offers from other teams that were between $14 million and $15 million a year. This is notable as the Cowboys had agreed to terms with Randy Gregory at $14 million a year. We know for a fact that the Cowboys were ready to commit so much to a pass rusher.

JPP is still on the open market, but again reports have suggested that is unlikely to happen. Stephen Jones said before and after the NFL Draft that the Cowboys weren’t run in free agency. They have yet to sign any new veteran players since that comment, but obviously they could theoretically talk anytime.