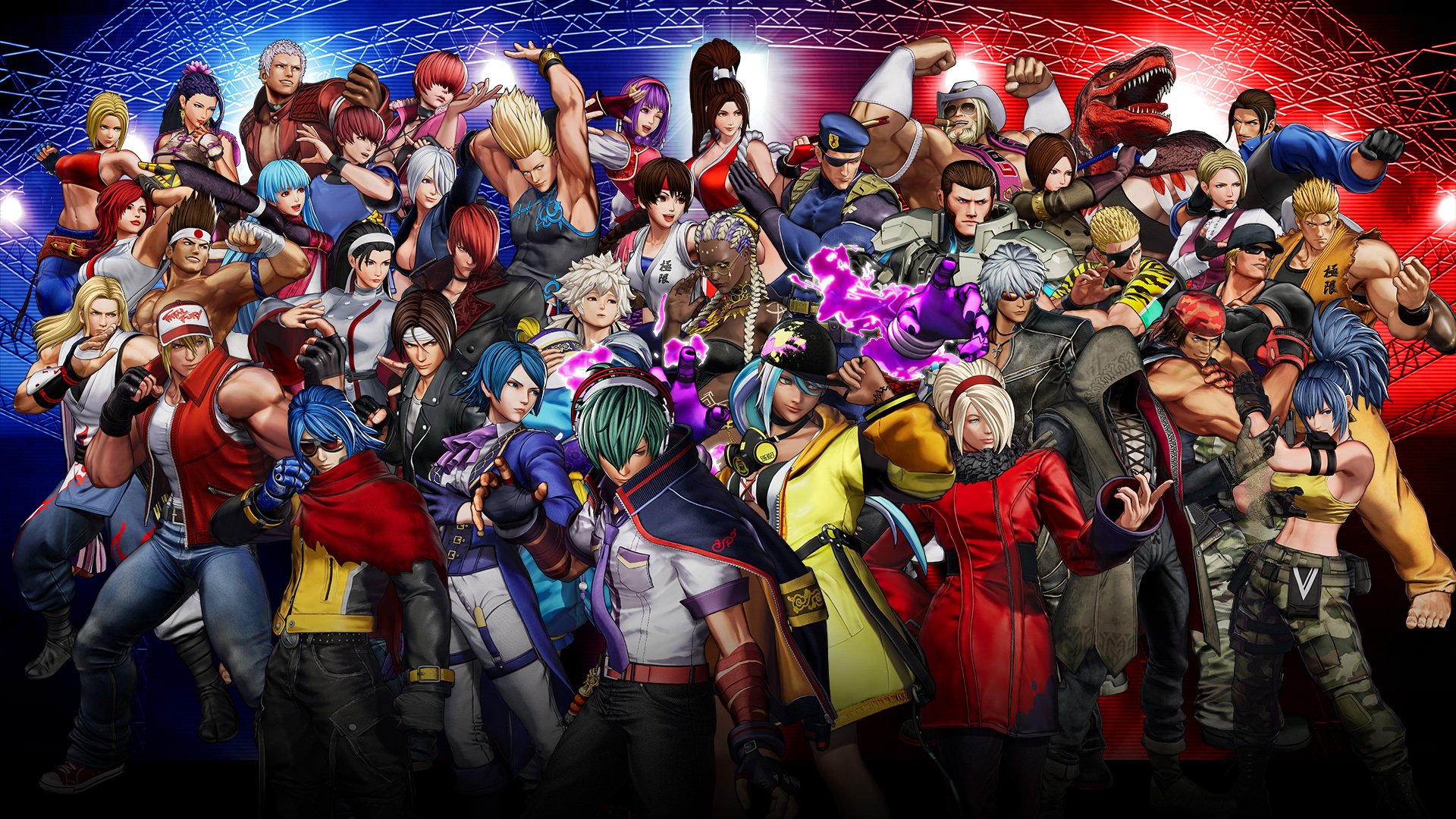 Get ready to make room on your respective PCs and consoles, as the download size for King of Fighters 15 for PS5 has been revealed, along with the preload start date, which is set for February 15.

As noted on the reliable PlayStation Network data scraper PlayStation Size, the preload download size for KOF 15 is 68.048 GB. This does not yet include any patches or updates, so this is the raw vanilla file of the game and it will take up a significant amount of space on your hard drives.

As one of the most anticipated fighting game sequels to come this year, KOF 15 is the latest installment in SNK’s long-running King of Fighters crossover series. The game is a direct sequel to KOF 14 – and features the return of several characters who were killed off in previous entries but brought back to life through the new storyline. You can read the game’s presentation below.

BREAK ALL EXPECTATIONS!
Go beyond your limits with KOF XV!

Since its debut in 1994, the KOF fighting game series has taken the world to new heights of excitement with its engaging characters and unique gameplay. Six years have passed since the last title in the series, and now KOF XV surpasses all its predecessors in terms of graphics, systems and online experience!

KOF 15 is also gearing up for its post-launch DLC content after the game’s release, and you can check out the roadmap and new teams revealed so far here!