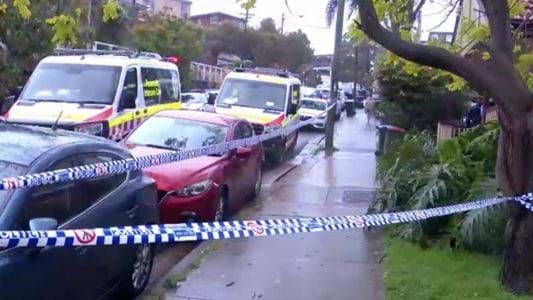 Police have charged a 74-year-old man with the murder of his wife outside a house in Sydney’s east.

Steven Barker has been arrested and charged in the death of his wife, his bail request denied.

Emergency services were called to a house in Bronte Road around 6pm on Thursday evening following reports of a woman in distress.

Upon arriving at the scene, police found a 74-year-old woman with serious injuries.

The woman was taken to St Vincent’s Hospital for further treatment but died shortly afterwards.

Police arrested and charged Barker with the woman’s death after finding him at the scene with blood on his clothes and visible bruises on his face.

Barker is due to face Waverly Court on Friday.