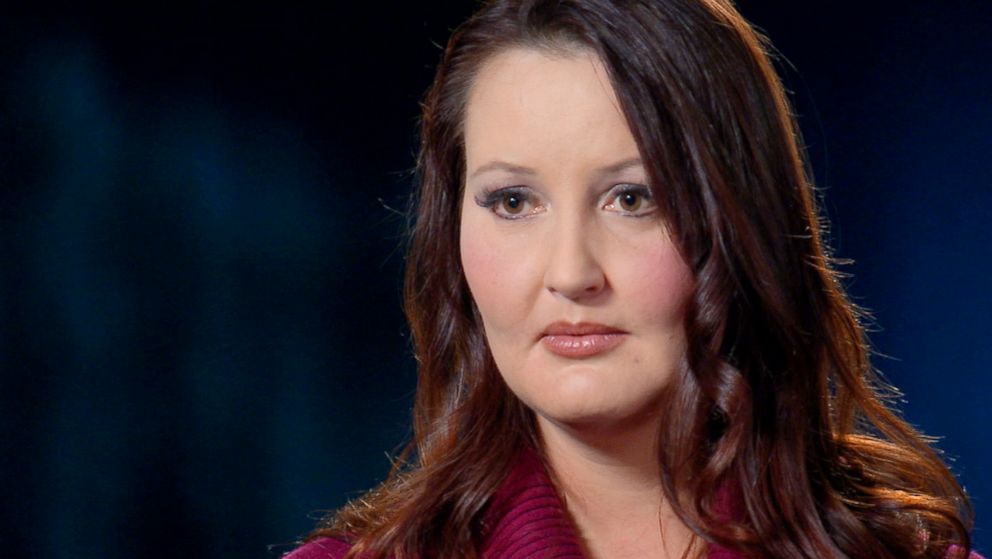 November 11, 2013— — The former mistress of Dr. Martin MacNeill, the Utah doctor who was convicted of drugging and drowning his wife so he could allegedly continue their affair, told ABC News in an exclusive interview that she was “shocked” by the verdict and still believes MacNeill is innocent.

“I was shocked,” Gypsy Willis told ABC News’ Dan Abrams. “I took a while to pull myself together.”

MacNeill, 57, was found guilty early Saturday morning of first-degree murder and obstruction of justice for the 2007 death of his wife and former beauty queen, Michele MacNeill, 50.

“I never believed he was capable of such a thing,” Willis said. “The Martin I knew and loved was not the person he represented on the stand.”

Michele MacNeill’s cause of death has been the main source of contention between the prosecution and the defence. Prosecutors said MacNeill persuaded his wife to have plastic surgery so he could drug her while she recovered and then drown her in the family bathtub, paving the way for his mistress, Willis, to move into the family home.

MacNeill’s defense attorneys said the mother of eight died of heart problems, which caused her to fall into the tub, and the Utah doctor was not guilty. The coroner’s report initially ruled that Michele died of natural causes. Two of the couple’s daughters, Alexis Somers and Rachel MacNeill, pleaded with county officials to open an investigation that local police never did, claiming their father murdered their mother.

Alexis MacNeill on Guilty Verdict: ‘Such a Relief’

Willis said she was never suspicious of MacNeill and to this day does not believe he killed his wife.

“I knew him before Michele died and I knew him after,” she said. “I saw the conflict in the family and never believed it was possible that he killed Michele.”

Willis said she was “absolutely horrified” when she learned prosecutors alleged she was MacNeill’s motive for killing his wife.

MacNeill and Willis met while chatting online, which eventually turned into an affair. Living two counties away, Willis said she and MacNeill see each other “a few times a month.”

“I thought it would be better if things had — everyone had time to regroup and that sort of thing,” she said. “Rather, he insisted that he needed help and that I would be a great support for him and his life.”

But now, looking back, Willis says moving in after Michele’s death was a “huge mistake”.

“I just wanted to come out and support the man I love in any way I can,” she said. “And it was a bad choice.”

Willis admitted that after Michele died, she spoke with Martin MacNeill about ending their relationship because she thought it might be inappropriate. At one point, she said one of MacNeill’s daughters confronted them about their relationship.

Both Alexis and Rachel testified at their father’s murder trial in Provo, Utah, saying they believed he killed their mother. Willis said she understood the animosity her former lover’s children felt for her.

“I was more selfish back then, and honestly, I was living my life for myself,” she said. “I had no intention of impacting their lives. I never thought I would be associated with Martin long term. And I’m sorry about that.”

Unrelated to the first-degree murder and obstruction of justice charges the doctor was convicted of on Saturday, MacNeill and Willis were convicted of fraud in 2009 for using the social security number of the adopted daughter of MacNeill so Willis could open bank accounts under a false name to escape bad credit. This girl had been sent back to Ukraine, but only for a summer.

When MacNeill was released from prison in 2012, prosecutors charged him with first-degree murder and obstruction of justice in the death of his wife.

Willis took the witness stand last week at MacNeill’s trial, where she testified that she allowed their relationship to continue while they were both incarcerated, even claiming that she and the doctor were a married couple, because she was alone. But Willis said she ended their relationship over the federal fraud case.

“The relationship ended when I realized I was being thrown into a federal case and my association with this person had destroyed my life and my career,” she said.

When asked if she had any regrets, Willis replied, “I’m sorry people got hurt.”

“I loved Martin very much while I was in a relationship with him,” she continued. “Before that, I cared about him, but I knew it wasn’t going anywhere, and so I was just creating happy memories. But I’m terribly sorry for everyone this has impacted.”

When asked if she still loved MacNeill, Willis replied, “I loved Martin. I care about him on a very, very deep soul level.”

“I really cared about him and I can’t say I’m sorry I loved him, but I think everyone’s life would have been better if I hadn’t met him,” she said. declared.