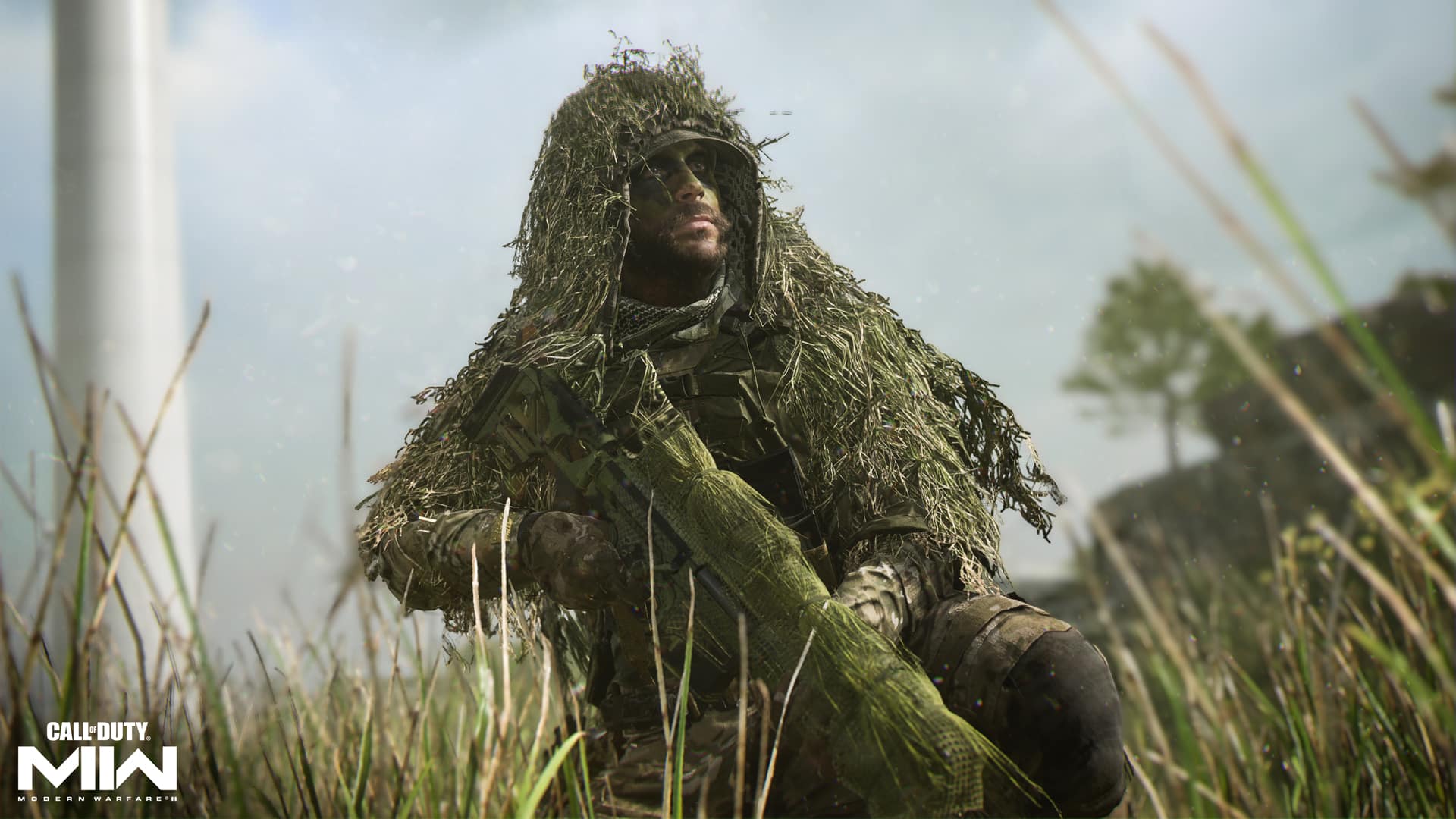 According to PlayStation Network data scraper PlayStation Game Sizes, the Modern Warfare 2 beta file size is between 15 and 30 GB, with the size varying by platform and region. Those in the EU, it looks like you’ll be downloading the largest data.

🟡 Anyway, depending on the update sizes, the beta size should be between 15-30 GB (depending on platform and region)

As expected, this will be quite a download even though it’s only a beta. Of course, Activision has been known to release rather meaty beta installments of their games, so expect an update or two for the beta. If you want to check out the full MW2 beta schedule, head here.

While the beta for PlayStation players with early access will start this September 16, the Call of Duty Next event will take place on September 15 where we will see multiplayer revealed, a preview of Warzone 2.0 and more!