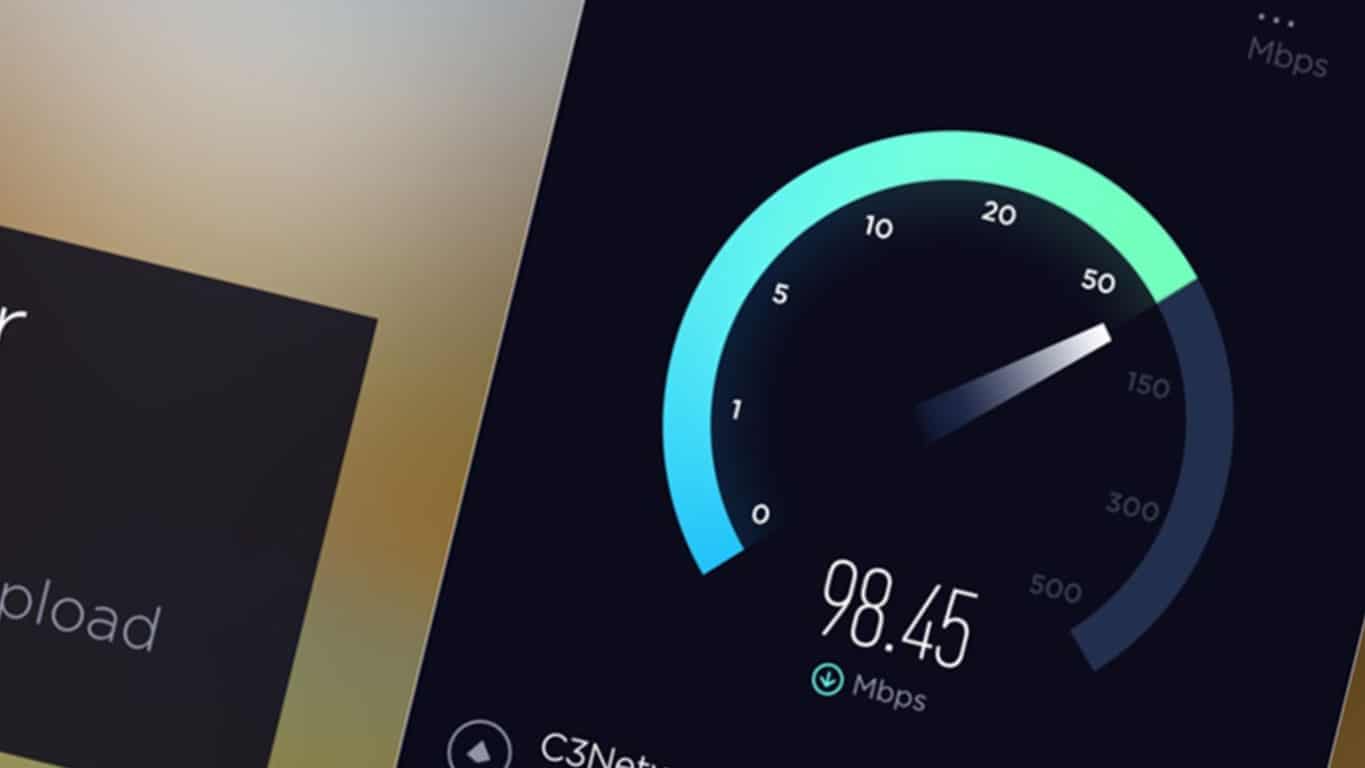 Ookla, the company concerned with global network intelligence testing and analysis, has released its third quarter 2021 Internet performance report on the state of Kenya’s mobile and fixed networks.

This data is courtesy of their intelligence tool Speedtest, which categorizes and delivers information through consumer-initiated testing on their mobile or fixed networks.

Things are thickening in the fixed broadband rankings where the global average download speed is 113.25 Mbps, with Kenya’s average of 19.35 Mbps placing it at position 146.

An Ookla metric system called Speed ​​Score shows that in the third quarter of 2021, Safaricom is still the fastest mobile operator since the first quarter.

Fast speeds need to be matched with a consistent experience for customers to enjoy network quality, and that’s where consistency scores come in.

Faiba and Telkom follow the rankings above, but enable the latency speeds where Faiba has the lowest delay time of 23ms, leaving Safaricom and Airtel with the highest average latency in that order.

An analysis of the performance of some of Kenya’s fastest phones showed that the iPhones X to iPhone 12 Pro Max 5G ranked in the top 5 with the fastest average download speeds.

To take advantage of these speeds, Mombasa would be the best place to go, as it posted the fastest average mobile download speed among Kenya’s most populous cities during the third quarter of 2021, at 28.25 Mbps.

To get the best download speeds for fixed broadband, you need to be in Nairobi to get an average of 20.66 Mbps. Mombasa showed the fastest average download speed here, at 22.61 Mbps.