“More introspection:” the former head of the elections of Facebook speaks on the platform 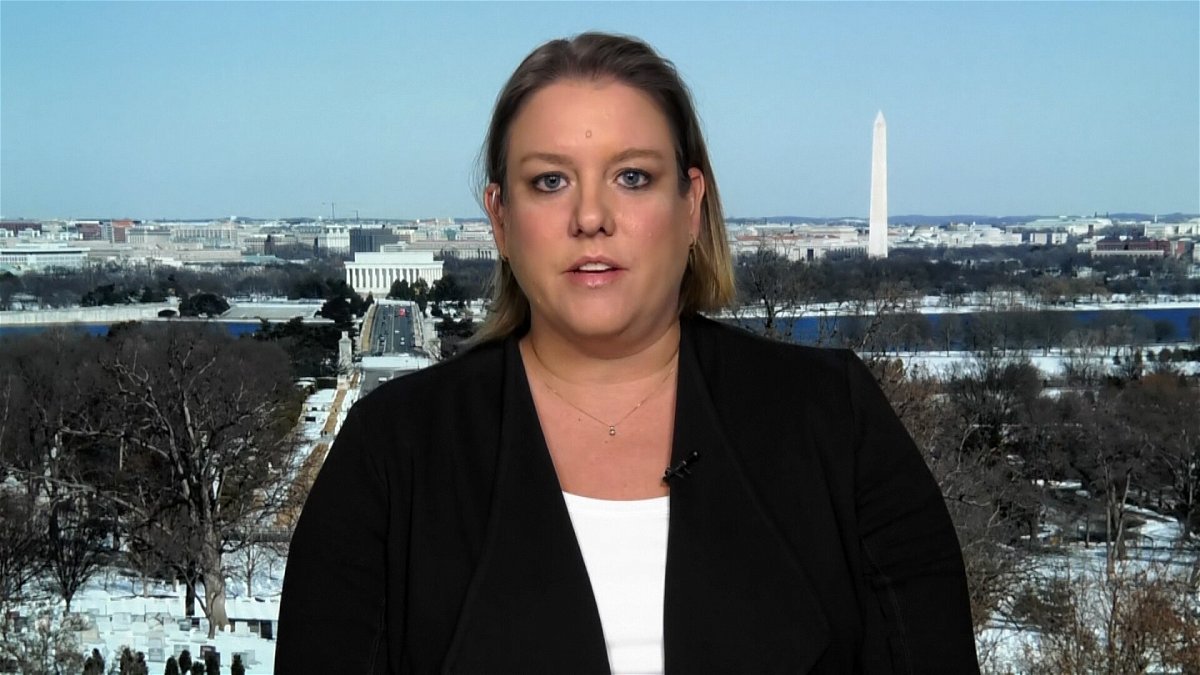 Katie Harbath worked for 10 years at Facebook, where she was most recently the company’s director of public policy in charge of elections. Today, she is the founder and CEO of Anchor Change, and on Sunday â€œReliable Sourcesâ€ she spoke about her old company and her role in democracy.

Harbath said Facebook shouldn’t get the only blame for january 6 – there is a huge problem in the media ecosystem in the way people get their information.

â€œI think there needs to be more soul-searching on how (Facebook) could have done better as a business,â€ Harbath said. “How could we potentially prevent this, going back as far as December 2015 with President Trump.”

Harbath worked at Facebook during the insurgency last year. Stelter said critics pointed out she had had plenty of time to leave amid revelations about the company’s nefarious policies.

â€œI am not here to say that I should not be held responsible for the decisions and actions I have taken within the company,â€ said Harbath. “But what I’m trying to do now is try to rethink and try to go back and learn from those mistakes.”

Harbath had hoped she could make changes within the company after 2016, and acknowledged the platform‘s increased transparency and civic integrity team. But over the past five years, she said the business has grown significantly, exacerbating some of the challenges.

â€œWhen it came to some of the decisions the company was making, as it grew there were more leaks,â€ Harbath said.

Harbath wants to see longer-term planning on Facebook in 2024. There will be major elections around the world, including the United States, India, Indonesia, Ukraine and Taiwan.

â€œThat’s a lot of elections to prepare and to develop language skills, to develop products, to develop teams. It takes time, â€said Harbath.

CNN Chief Media Correspondent Brian Stelter said there was a feeling that the rhetoric on Facebook and other social media platforms “is supercharging the worst impulses of lies and disinformation” around the world.

â€œWe need to start thinking about more nuanced views on this,â€ Harbath said, â€œand also [get] a better understanding of what is going on within these companies.