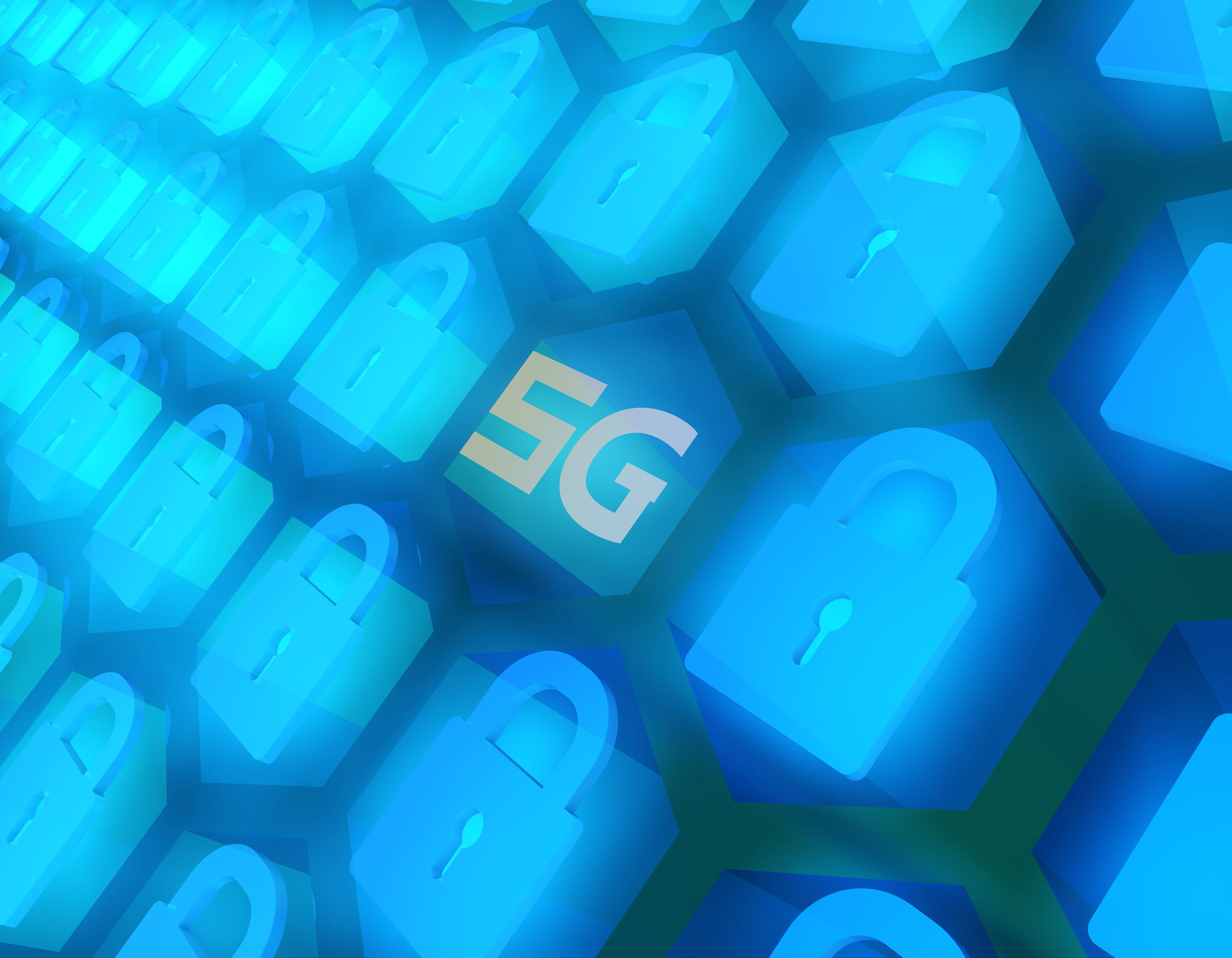 NTT, a technology services arm linked to mobile operator NTT Docomo, has launched a private LTE / 5G Network-as-a-Service platform for businesses that is pre-integrated with network and software partners.

Shahid Ahmed, who recently joined NTT as executive vice president of new businesses and innovation, told FierceWireless that industrial and manufacturing industries see 5G as a key layer in cloud and digital change in their business. .

“It has become more than just a buzz, we’re starting to see that [private 5G] as a transition to the cloud, â€making private 5G a key tool for the business changes it envisions from a SASE and cloud perspective, he said.

NTT’s Private 5G (P5G) platform goes beyond connectivity, he noted, by running a cloud native architecture and providing a complete stack to be tailored and customized to give CIOs visibility. with self-service management capabilities on a single platform.

It is aimed at global businesses that want a single 5G private wireless network platform to deploy across multiple regions or countries, with a partner that eliminates the points of friction. Specifically, Ahmed said, they target the industrial, manufacturing, automotive, healthcare and retail sectors in the United States and Europe, particularly the United Kingdom and in Germany.

The platform can be delivered via the cloud, on-premise, or at the edge.

Ahmed stressed that NTT was not trying to introduce a telecoms-centric solution. Bearing in mind the needs of the cloud and the digital transformations facing multinational companies, he said this was a key difference from what CSPs, telecom operators or other OEMs may offer private networks in the space. Verizon has identified private wireless as a $ 7 billion to $ 8 billion market opportunity by 2025.

Celona, â€‹â€‹a private LTE / 5G networking company in Silicon Valley that is also involved in CBRS and the edge, is helping power the cloud native architecture, bringing capabilities to the connectivity layer. NTT is currently the lead investor in Celona, â€‹â€‹which has worked to simplify the operational side of private LTE into a model closer to computing consumption, according to Ahmed, which fits NTT’s ambition well. The integration of NTT solutions with Celona’s hardware and software architecture enables functionality such as the creation of a CIO self-service portal.

â€œWhere an IT organization could have full control over their private network,â€ Ahmed said. â€œBut not just control, visibility, they can manage policies from a security perspective. If you have 12 companies in 12 different countries, you want a single console to manage all those implementations and deployments â€instead of 12 different policies associated with each.

And he said NTT was bringing its set of companies, including operator NTT Docomo, NTT Data and NTT Ltd., to the table to add capacity to the unique private 5G offering.

â€œThis is really generating a lot of excitement among a number of our industrial customers, whether it’s automotive or a healthcare network system that includes multiple hospitals,â€ Ahmed said.

In countries without dedicated business spectrum, NTT will fill the void with 10 megahertz of average band 53 spectrum, which it currently has access to in more than 20 countries. He noted that the spectrum is certified by 3GPP and supported by Qualcomm’s X65 Snapdragon chipset on the device ecosystem side.

Other service layers offered by the NTT platform are 24/7 remote monitoring for global operations centers, managed network services for businesses that don’t want to do it alone. NTT already manages networks for many customers, and Ahmed said private 5G will be an extension of those LAN or existing networks.

The private 5G platform has eSIM and SIM capabilities by integrating NTT’s French platform Transatel MVNO active, with roaming contracts in more than 190 countries – and will be integrated into the Celona solution set.

â€œSo right off the bat, we’ll be able to provide both public and private roaming,â€ Ahmed said, which is important for warehouses, logistics and other industries that want to keep track of assets and maintain connectivity. outside as well as inside.

The platform also brings a suite of digital application development and systems integration capabilities, as well as workflows that integrate the private network into back-office ERP systems.

Ahmed said pricing is based on a tiered subscription model, like the software as a service that IT organizations are already used to, which he says will drive adoption – rather than by number of devices. or access points.

The Device as a Service is next, working with Qualcomm and Intel to create a portfolio of devices that NTT will manage. For example, biometric or video analysis cameras in a workshop, AGVs, AR / VR or XR devices, Push-to-Talk (PTT) devices, as well as gateways.

Network slicing does not do the trick

According to Ahmed, the main impetus for customers wishing to implement private 5G is about security and what it brings to critical infrastructure such as moving to the cloud and digitizing operations, according to Ahmed.

Operators and network providers are also studying and introducing a private 5G offering, while network slicing has become another hot 5G topic on how operators can serve businesses and monetize their network investments.

However, Ahmed said there was confusion in the market, with customers expressing concern over mixed messages on network slicing and private networks.

He said that cutting the network from a public macro-grid with a MEC installed on-site is not a true private network because it does not meet corporate standards, where the greatest appeal of private networks once again is security.

“What they [enterprises] Want is a â€œtight networkâ€ which is based on the principles of zero trust, Ahmed said. “And they want full control over it, so they’re not looking for a public network.”