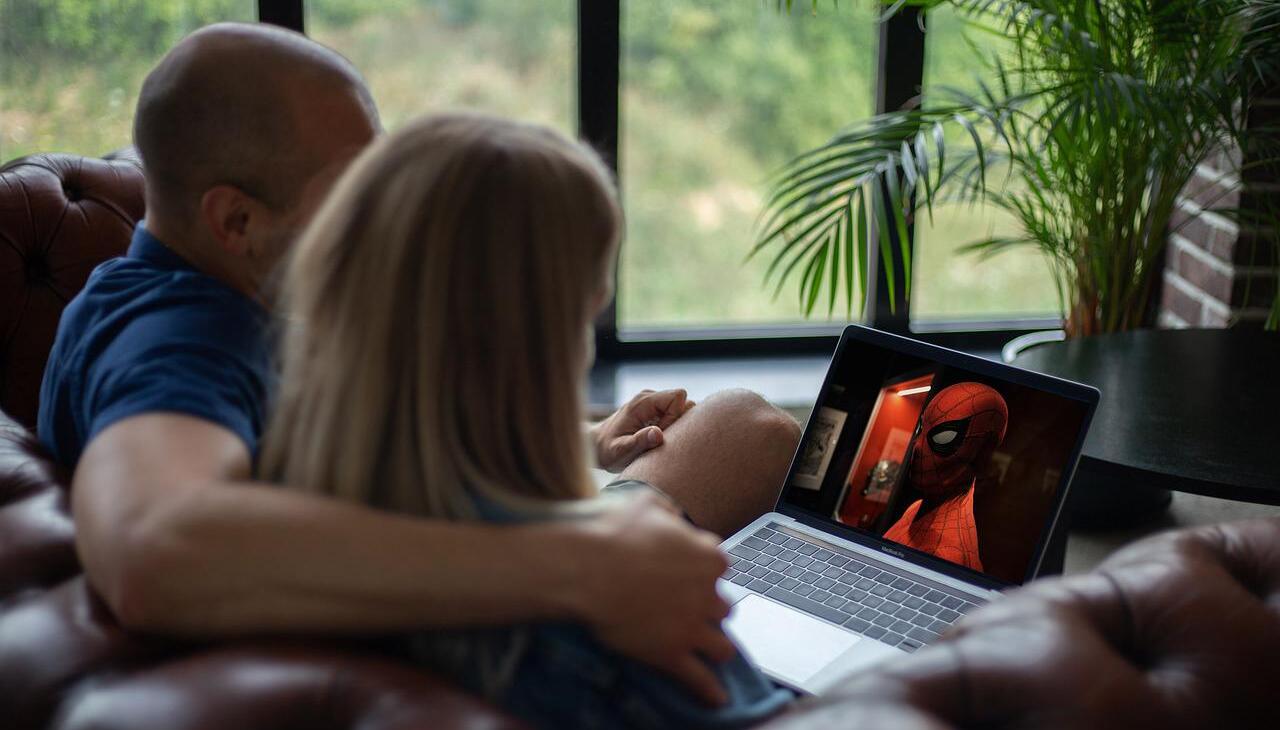 Offering over 40 Free Ad-Supported Streaming Televisión (FAST) channels and over 15,000 hours of premium video-on-demand (VOD) content, Adsmovil USA, a certified minority-owned company and pioneer in mobile advertising and networks Hispanic Digital Media, recently announced the launch of Nuestra.TV, a platform designed to reflect the diversity of the Hispanic community.

Its content portfolio, downloadable from September 7, includes products for the whole family and premium productions in Spanish and English from the United States, Latin America and Spain, as well as original content developed for consumers. bilingual.

“We have a decade of experience creating content for Hispanics of all generations, cultures and languages, and with Nuestra.TV we are uniquely positioned to provide Hispanics with an inclusive and authentic platform. Nuestra.TV was created for all Hispanics in the United States, including the bilingual/bicultural group that is often overlooked,” Alberto Pardo, president and CEO of Nuestra.TV, said in a statement.

In the programming schedule of this new platform, films and television series from the following production companies are included:

In addition to offering educational programming that aims to empower its audience, Nuestra.TV will feature a wide range of telenovelas, as well as live news and sports, games, podcasts, UCG and music events.

Nuestra.TV’s programming also includes outstanding original productions, among which the following stand out: