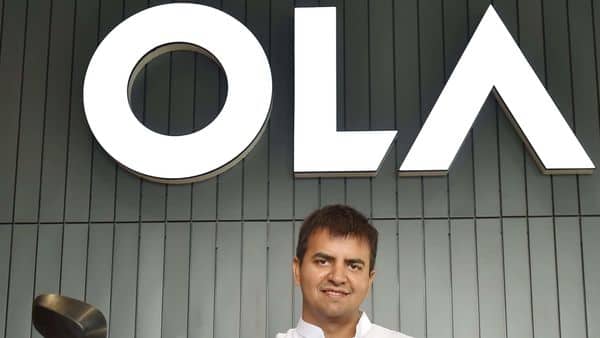 BENGALURU : Aggregator Cab, Ola Cabs’ parent company, ANI Technologies, has acquired the geo-analytical technology platform, GeoSpoc, with the aim of improving the geo-spatial services and capabilities of its platforms. Ola did not disclose financial details of the deal.

The acquisition will help platforms like Ola and Ola Electric create advancements in converting satellite images into real-time maps as well as 3D, high definition (HD) and vector maps, said the founder and CEO Ola, Bhavish Aggarwal in a blog post on Tuesday.

This will help Ola’s platform to better understand the quality of the roads, as well as improvements such as avoiding poorly lit streets at night for safety reasons, even if it is a faster route. .

With the acquisition, GeoSpoc investors will leave the startup and his team will join Ola.

“Multimodal transportation options will need geospatial intelligence to understand the unique advantages of each option and provide suggestions accordingly. Maps will need to take into account a three-dimensional view of the world as models of air mobility such as drones become mainstream. (In addition) autonomous driving will need HD and 3D maps which will offer superior visualization, dynamic real-time updates based on road, traffic and weather conditions, ”Aggarwal said, outlining the reasons for the acquisition in the blog.

“We have the data and the expertise to build this (better public transport) using our in-depth understanding of consumer movements as well as our vast network of two, three and four wheels that provide unprecedented geo-spatial detail. We can overlay this data with new sources such as satellite imagery and visual feeds from our ground network to create “living maps” that embody the changing landscape of our world. I am delighted that Dhruva and his team are joining Ola and look forward to building the next generation of location technology for the world, ”Aggarwal added on future plans with the acquisition of GeoSpoc.

Ola has made nearly eight acquisitions in the past, to build its ecosystem of products ranging from transportation, foodtech to fintech, according to data from market research platform Traxcn.

Recently, Mint reported that Ola Cabs has started hiring investment banks and lawyers to work on its plans for an initial public offering that could allow the rideshare company to raise between $ 1.5 billion and $ 2 billion. .

He had shortlisted investment banks including Kotak Mahindra Capital, Citigroup and Morgan Stanley, Mint reported, citing sources. The company was due to file its draft IPO documents this month, as it gears up for its public debut early next year.

Last month, investors Temasek Holdings and Warburg Pincus invested $ 500 million in ANI Technologies. Aggarwal also participated in the round. He currently owns a 7.9% stake in the 11-year-old company, according to Tracxn.

* Thank you for subscribing to our newsletter.