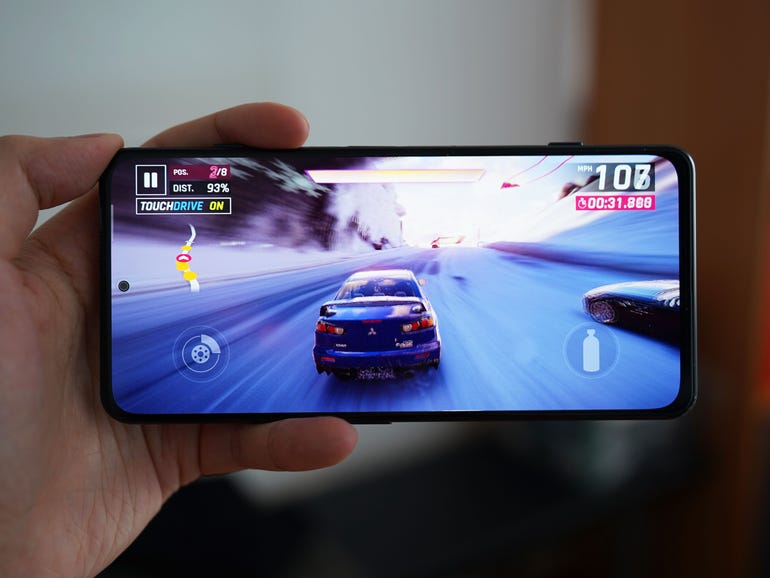 Also: What is 5G? Your guide to the current generation of wireless communications

5G is now standard on US networks, and these are the best phones that support it.

By asking users to rate their mobile gaming performance on each network technology using a 100-point scale, the measurement company found that mmWave 5G delivered, by far, the highest rating of any technology. with a score of 81.8 out of 100. However, mid-band 5G – which is generally a bit slower than mmWave, but offers much greater range – still beats public Wi-Fi networks with a score of 74, 5 against a rating of 72 for public Wi-Fi.

Opensignal noted that 5G has overtaken Wi-Fi thanks in large part to its rapidly increasing average download speeds. Specifically, its latest test found a nationwide average download rate of 571.6 Mbps for mmWave 5G. Of course, this is only available to the few people who live or work in the relatively small areas where mmWave 5G is supported. That said, there’s good news for mid-band 5G users too, with the technology’s average download rate having now reached a national average of 112.9 Mbps.

Also: 5G rollout: why C-band is so important

Even 4G beat public Wi-Fi, averaging 32.5 Mbps nationwide, compared to public Wi-Fi’s 23.3 Mbps. It’s worth noting that both home and business Wi-Fi fared much better, averaging 89.6 Mbps. That still puts them below the mid-band 5G score, though.

Reasons for the surprisingly poor performance of public Wi-Fi networks, according to Opensignal, include congestion and interference issues inherent in crowded public spaces, the prevalence of “old or slow” fixed broadband foundations for these networks, and the use of obsolete equipment. access point technology.