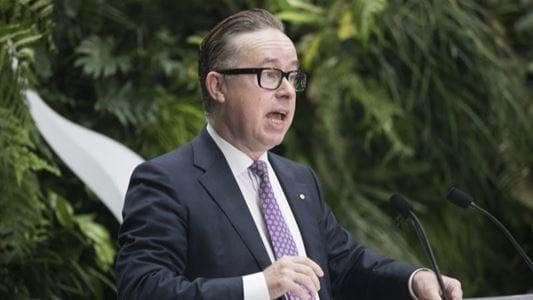 Mr. Joyce’s calls to open the borders come as the state records 18 new local cases, including 14 of those infections linked to known clusters.

This brings the total number of active cases to 203.

In an interview with Nine Radio, Mr Joyce said Australians were being denied their freedom to travel within their country.

“We’re all supposed to be Australians, you can’t even travel within your own country,”

“And there’s no plan in Western Australia for when it’s going to open.”

“The fact that you can go to London but you can’t go to Perth, I think there is something wrong with the federation,” he said.

Despite the backlash Premier McGowan received over the decision to delay. Opening the border, Prime Minister Scott Morrison backed his call.

An official reopening date has yet to be set.