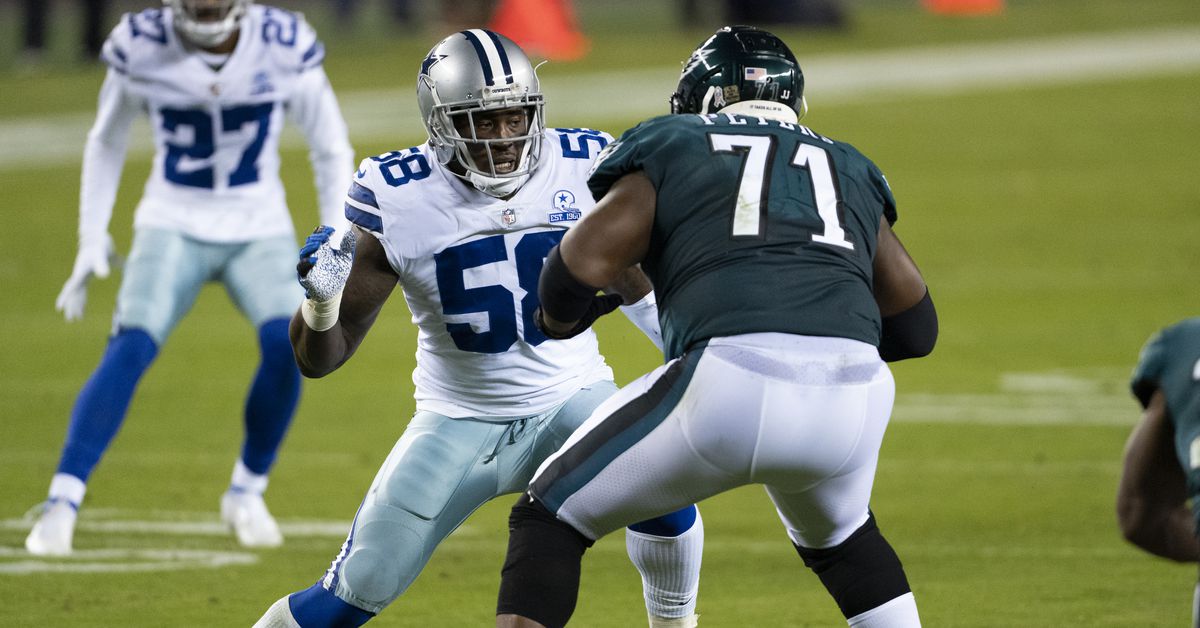 According to Ian Rapoport of The NFL Network, the Cowboys are working on a deal with former Buffalo Bill, Philadelphia Eagle and Chicago Bear LT Jason Peters.

The #Cowboys are working on a deal for the former #Eagles The star and future Hall of Famer is taking on Jason Peters, sources say, after a successful visit last week. Nothing is done, but there is a mutual interest in getting it done. Peters could land with Dallas by Monday.

It comes from a Thursday night dinner and a Friday visit that included physicals and meeting with Jerry Jones and Cowboys coaches. Negotiations then began. Peters, now 40, is heading into Year 19 in the NFL. Waiting for the right opportunity, Cowboys Lt. Tyron Smith tore his hamstring and that’s when Peters’ phone started ringing.

While the deal isn’t done yet, all signs point to a deal with the future Hall of Fame offensive tackle. The role will be to start the season remains to be seen, but either way the Cowboys will have a starting left tackle with a ton of experience and still some ability in the tank, or one of the best swing tackle options in the NFL.

It was a no-brainer for the Cowboys, and it looks like they’re working to make it happen. Stay tuned.