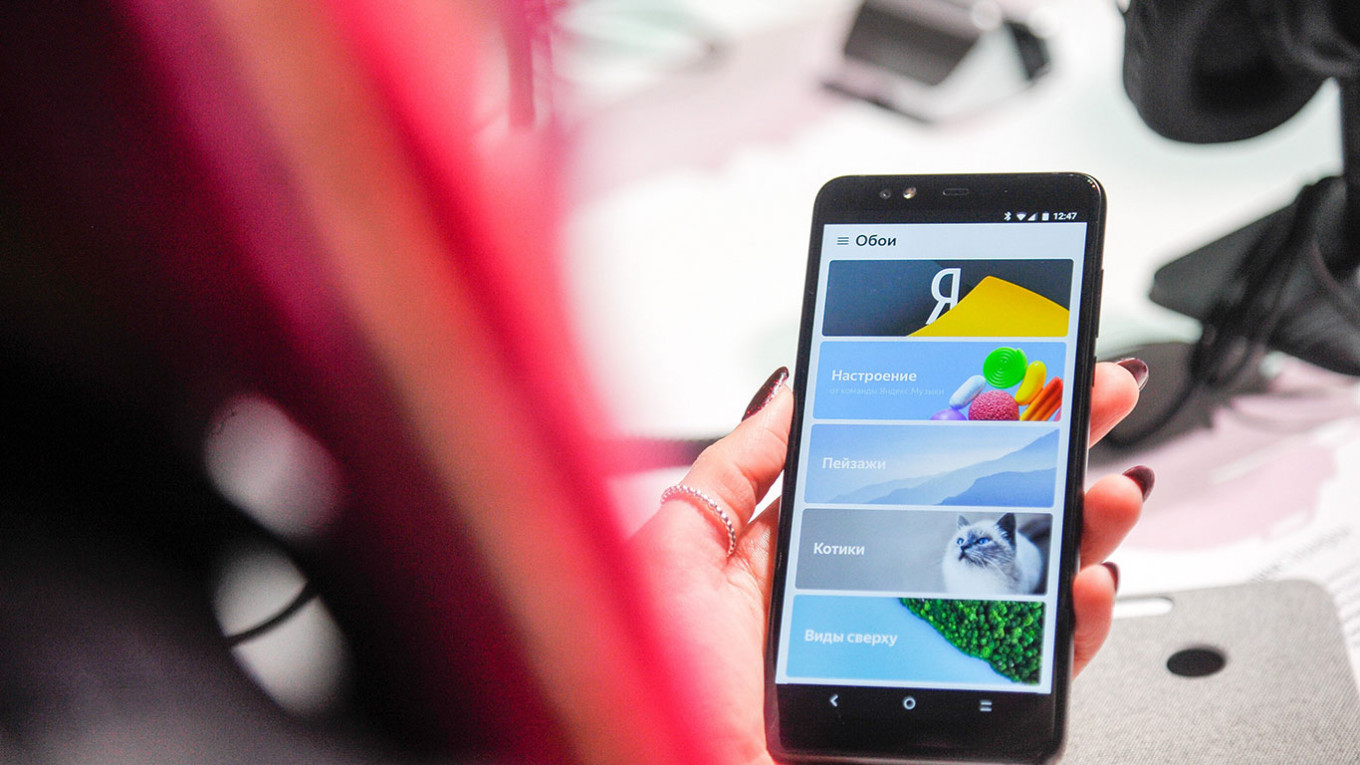 The sale of Yandex.News and Yandex.Zen to VK comes as Yandex, once the crown jewel of Russia’s rising IT scene, faces an increasingly uncertain future due to Western sanctions and the exodus of Russian computer scientists following the invasion of Ukraine.

Key terms of the agreement, which have not been made public, have been settled and the sale agreement must now obtain approval from corporate and regulatory authorities, the companies said in a statement.

Troubles at “Russian Google” amid sanctions, war and censorship

VK-Yandex deal talks have been ongoing since at least March, according to RBC’s news website reported.

The deal was delayed by an order from the Kremlin, the Russian service of the Moscow Times. reported April 19.

RBC says Yandex plans to invest more in city logistics and its search engine following the sale of Yandex.News, its news aggregation platform, and Yandex.Zen, a publishing platform used by bloggers. Russians and digital media.

CV mentioned it had a record first quarter this year with 100.4 million users in March alone, the most in its history.