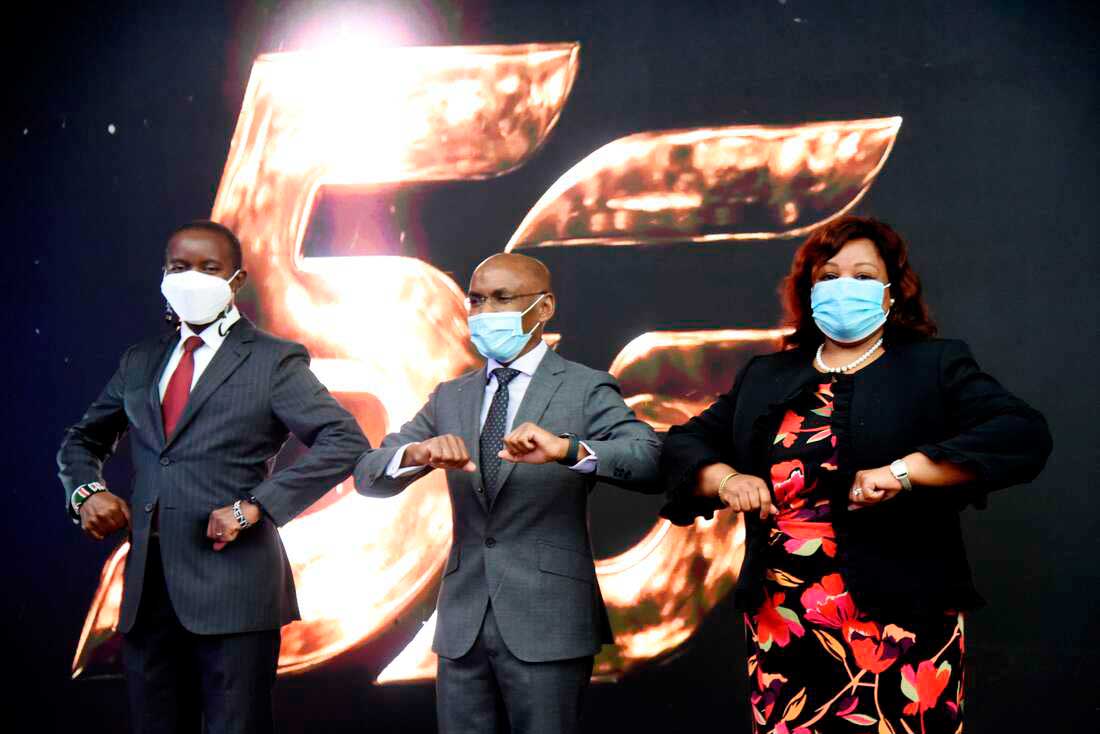 Safaricom will increase its fifth generation (5G) sites to 200 by the end of the year and market the ultra-fast services in 2022.

The telecommunications leader, which launched 5G technology with 15 sites in March, has said it wants to expand broadband internet to other cities.

Safaricom chief executive Peter Ndegwa said on Wednesday the company would use up to 200 sites to test the upgraded network as it seeks to take advantage of the growing use of mobile internet in the country.

The 5G service is a central part of its attempts to further expand its data business to counter slowing voice call revenue growth.

“This year is a trial phase and we intend to have 150-200 sites from the first home use case, especially in places where we don’t have fiber,” Mr. Ndegwa.

“We will be able to test in such areas and help customers in terms of speed and reliability and from next year we can get to market a little faster, but I will come up with that when the time is right.”

Safaricom launched the enhanced network in major urban centers in March, including Nairobi, Kisumu, Kisii and Kakamega, all of which experience steady increases in data traffic.

The phone company said the technology will be applied on a trial basis and is not currently accounting for the bulk of its capital spending.

Safaricom and its closest rival Airtel Kenya are both in the race for super-fast internet, with priority given to urban centers like Nairobi.

The high prices can be a put-off for millions of subscribers keen to switch from 4G phones to 5G despite the increased appetite for services like super high-resolution video streaming and real-time 3D games.

The expansion will equip more individuals and businesses with 5G for use at work, home and on the go, helping Safaricom take advantage of the growing use of mobile internet in the country.

This makes it suitable for delivering super-fast internet speeds in high density areas and for connecting thousands of connected devices, such as in manufacturing and supply chain management for businesses.

Chipmaker Qualcomm has indicated that 5G could achieve browsing and download speeds around 10 to 20 times faster than those offered by 4G.

This would allow a consumer to download a high definition movie in about a minute. Mobile gamers will also notice less lag – or latency – when they press a button on a controller and see the effect onscreen.

Likewise, mobile videos should be near instantaneous and hassle-free while video calls become clearer and less jerky under the 5G network.

This is the market that Safaricom is eyeing in the quest to increase sales for its data division.

Safaricom aims to revive its data business to offset weak growth in mobile calls, where it has experienced low revenue growth due to saturation, forcing the company to look to M-Pesa and the internet to fuel its growth future.