Starlink download speeds have declined over the past year 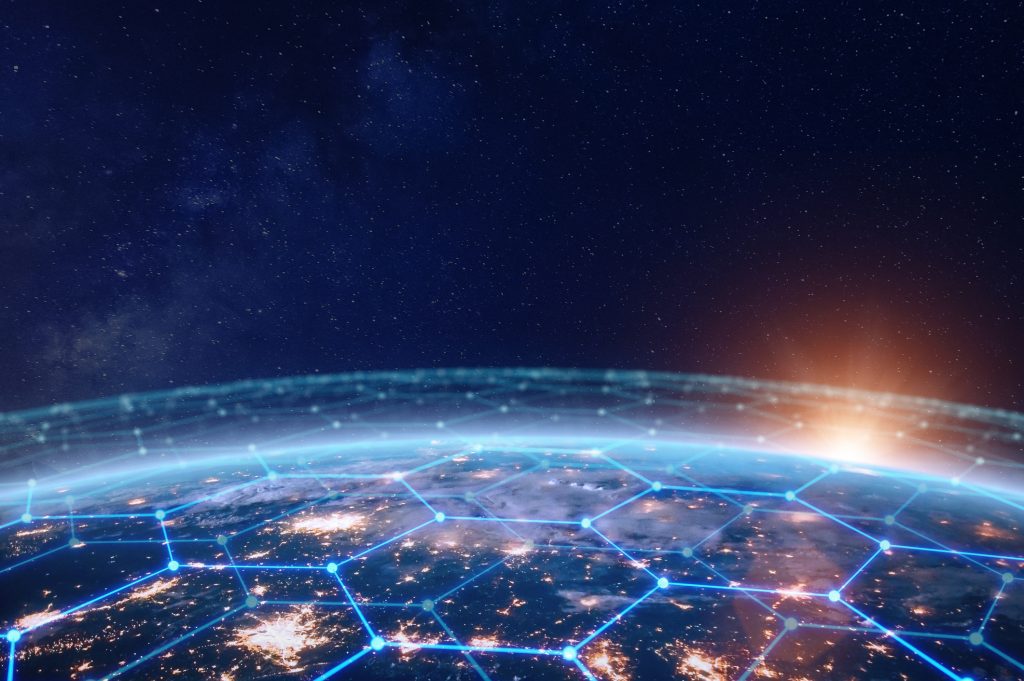 According to Ookla, the company behind SpeedTest, median download speeds for Space X’s satellite internet operation, Starlink, have dropped in Canada, France, Germany, New Zealand, the United Kingdom and the United States. United in the second quarter.

The drop in download speeds varied between 9% and 54% between Q2 2021 and Q2 2022, and occurred as more customers joined Starlink, Ookla claims. Download speeds also slowed on Starlink’s service, with speeds dropping in all countries tracked.

The report, however, points out that Starlink has consistently achieved a median download speed of at least 60 Mbps in North America during the second quarter of 2022, “which is more than enough for at least one connected device to do almost everything on Internet”.

In terms of geographic ranking, Starlink in Puerto Rico had the fastest satellite internet in North America during the period with a median download speed of 112.22 Mbps, followed by Mexico with 80.17 Mbps, from Canada with 75.73 Mbps and from the United States with 62.53 Mbps. Its means apparently in Puerto Rico and Mexico, downloads on Starlink were faster than fixed broadband providers in their countries.

In Europe, Starlink was fastest in terms of median download speeds in Portugal at 123.01 Mbps, the Netherlands at 122.43 Mbps, Austria at 112.01 Mbps, France at 110.98 Mbps and Belgium at 110.40 Mbps. However, we are told that all satellite providers fell far behind fixed broadband providers across Europe for latency during the second quarter of 2022.

The report also notes Starlink’s recent big announcement alongside T-Mobile in which it promised satellite internet connectivity without the need for a dedicated handset: “Satellite connectivity is coming to mobile, with the new partnership of Starlink with T-Mobile and new mobile devices going satellite-enabled This will have ripple effects across North America, which is a net benefit to consumers who live in areas with poor mobile and landline broadband connectivity Connecting with the world will no longer be a matter of how, it will be a matter of the quality of your experience. This is hopefully a win-win situation for consumers, especially as more and more providers compete for the fastest and best satellite experience – a true global space race.

As we said at the time, there are still plenty of questions about the explosive launch event, which promised the earth but was pretty thin on any tangible details. The project will apparently allow phones on T-Mobile’s network to connect to Starlink, which they say will provide coverage “in even many of the most remote places previously unreachable by traditional cellular signals.”

However, the companies only seem to be talking about texting at the moment, and only in certain parts of the US – and the closest thing to a launch date is that it “will go into beta, we think, from the end of next year”. It all really felt like a very soft launch and it’s hard to say much more until we get something more concrete from them.

Many satellite companies active right now are making big promises to deliver connectivity to every inch of the Earth’s surface. Fair enough, but how big the market is for connecting mountain peaks and polar expanses, or anywhere else that for some reason is beyond the reach of earth towers, is another question.

Get the latest news straight to your inbox. Sign up for the Telecoms.com newsletter here.