Starlink download speeds in the US have been cut in half since last year, small survey finds 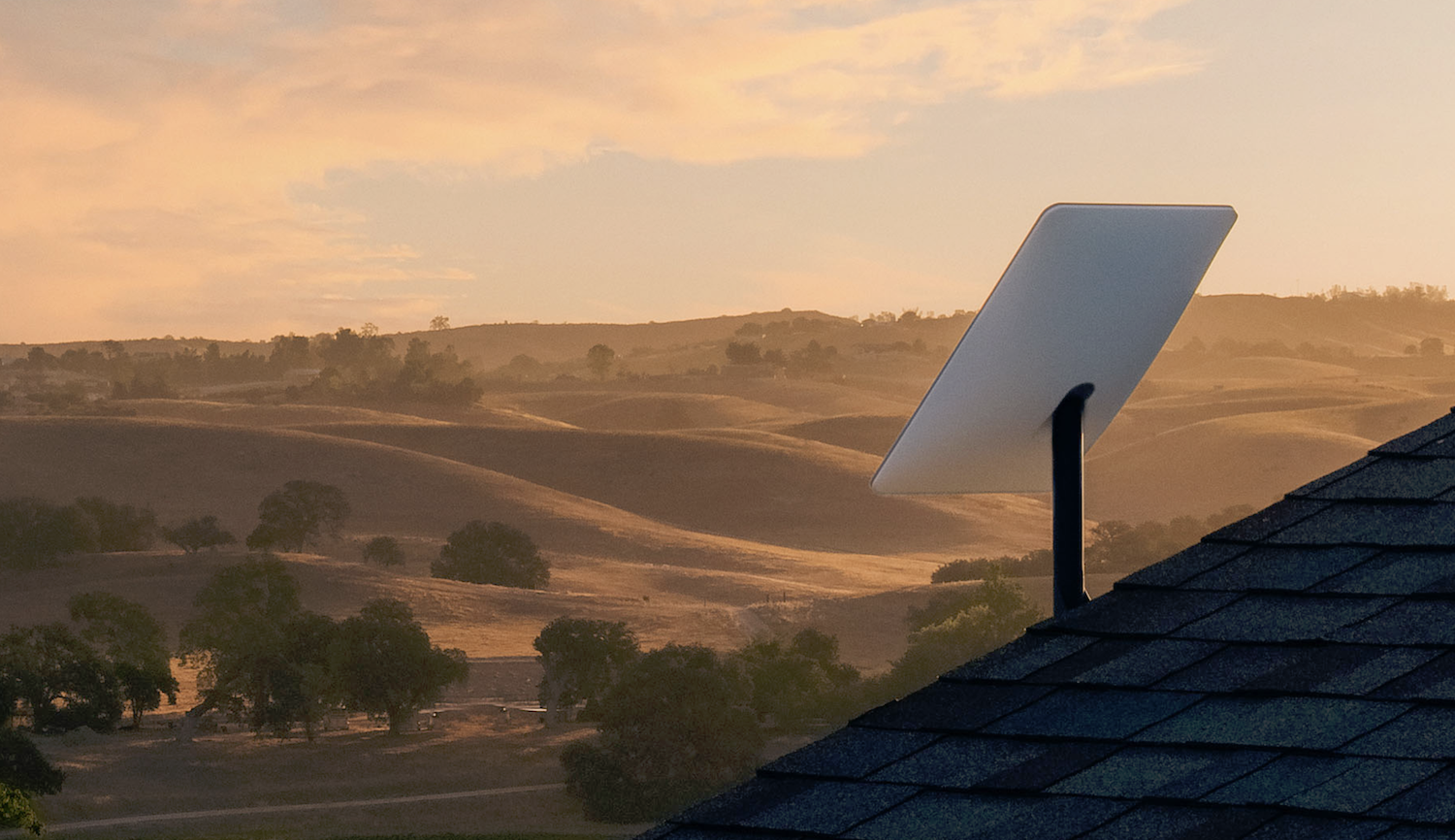 The second generation Starlink user terminal as seen on its website. Picture: Starlink

As Space Exploration Technologies Corporation’s (SpaceX) Starlink satellite internet constellation continues to add more subscribers, its average download speeds continue to drop according to data provided by some of the service’s users around the world. Starlink aims to develop a satellite constellation of thousands of spacecraft and ultimately provide its users with internet connectivity that is minimally dependent on ground infrastructure.

Starlink dramatically improves latency over the course of a year

Today’s data comes from the Starlinkstatus website, which displays data collected from users since the first quarter of last year. This is a project that requires users to install software on their devices and contribute to the data repository. Currently, as Starlink increases its global footprint, the number of countries contributing to the platform has also increased, with New Zealand and Canada being the latest additions.

The website displays data from the United States, Europe, and the rest of the world in three categories: upload and download speeds, and ping. Ping, commonly referred to as latency, is the time taken for data to travel to and from a user, and it is used to gauge network performance for several applications such as gaming and video conferencing.

Overall, Starlinkstatus uses data from 74 stations, which, considering the hundreds of thousands of users who use the service, is a drop in the ocean. A speed test analysis conducted by Ookla, which operates the popular SpeedTest app, is a better indicator of network performance since it aggregates data from a significantly larger number of users compared to StarlinkStatus.

The data shows that on average, Starlink users in the United States saw around 75 Mbps in download speed, 10 Mbps in upload speed, and 56 milliseconds (ms) in latency. Compared to last year’s results, all three mark declines from 141 Mbps download, 20 Mbps upload, and 51 ms latency. However, diving a little deeper into the data shows that Starlink’s efforts to reduce latency are paying off.

As the average latency increased, the highest values ​​dropped. Results from July last year had a peak latency of 985 milliseconds and that was reduced to 567 ms this time around for a significant 41% improvement.

These changes are only natural since the number of subscribers who have started using Starlink has increased since July last year. The latest estimates provided by SpaceX to the Federal Communications Commission (FCC) in March claimed that it now serves more than 400,000 consumers worldwide. From the 145,000 Starlink subscribers at the start of this year, that’s a big increase especially as the number of satellites SpaceX can put into orbit continues to be limited because of the Falcon 9 rocket. On this front, SpaceX is developing its Starship rocket, which will have the ability to launch hundreds of satellites in a single launch – far more than the Falcon 9 is capable of.