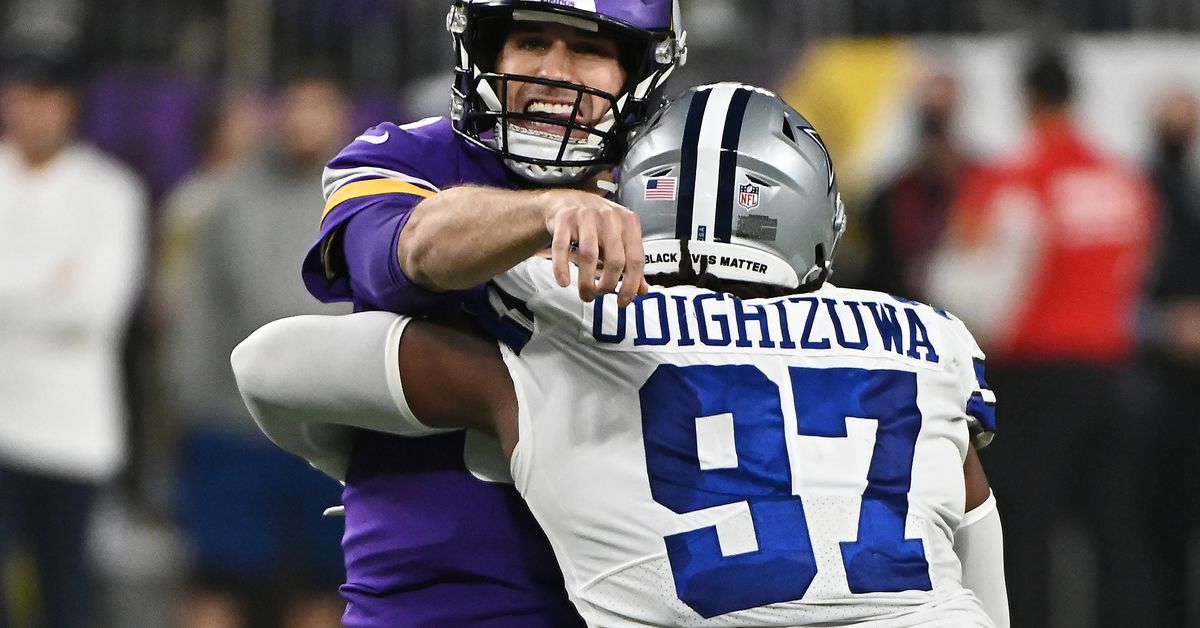 In a week where three games were postponed and rescheduled by the NFL due to the large number of players entering the COVID-19 protocol, the Dallas Cowboys almost got through their game against the New York Giants unscathed. Almost. Saturday morning, the virus hit them.

The Cowboys have been pretty healthy, virus and otherwise, lately. Now the Cowboys have two of the key members of their defensive tackle squad missing in Odighizuwa and Hill. It’s a setback on the eve of a game where they have the opportunity to lock in a playoff spot and pretty much seal the NFC East crown.

Enhancing the effects of the announcement is that Neville Gallimore is back and had a very good first game against the Washington Football Team, picking up a sack. Alongside Hamilton, Carlos Watkins and Quinton Bohanna will be there to try to take over. This is still bad news as Dallas will already miss OT Tyron Smith and RB Tony Pollard remains a game time decision. Meanwhile, the Giants are facing multiple injury/health issues, the biggest being the unavailability of starting QB Daniel Jones.