T-Mobile’s 5G network leadership strategy is based on 90% coverage, including rural America 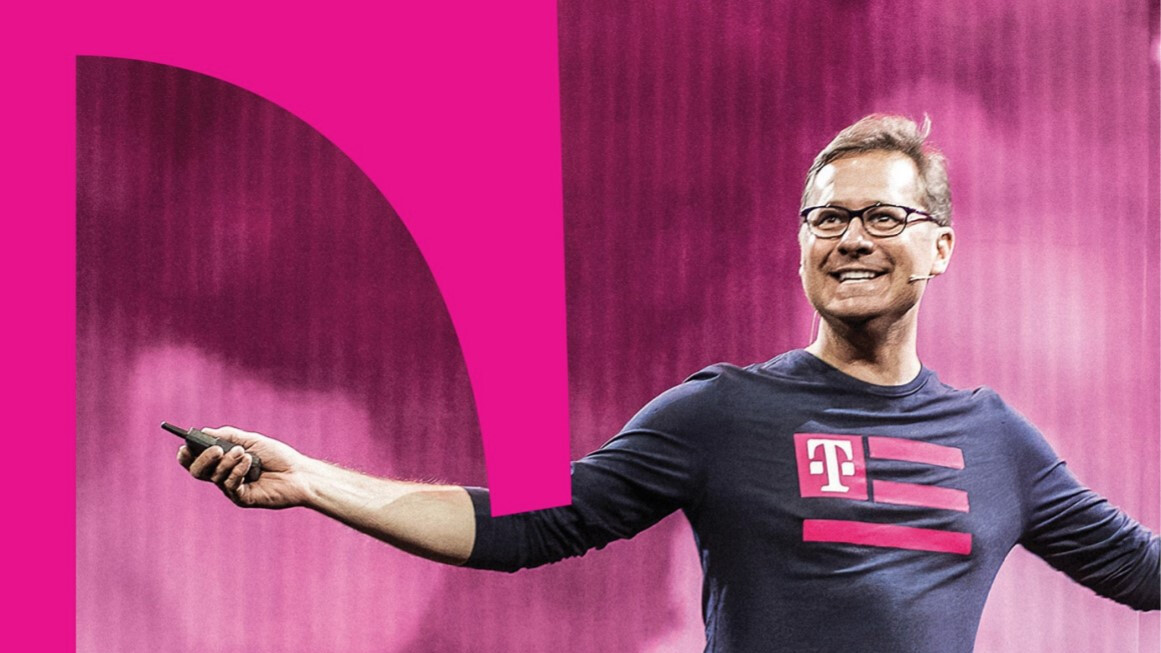 It still wants to cover 250 million Americans with true 5G coverage in the mid-bands next year, and cover 300 million by the end of 2023, as rollout in rural areas will be rather slow compared to cities. densely populated. The Un-carrier will, however, be adding additional features since we last heard of its 5G expansion plans, such as aggregating carriers into its mid-band spectrum which will further increase download speeds.
Another important innovation will be the so-called Voice over New Radio (VoNR) technology. Even though we had 5G data networks for quite a while, most voice calls still go through the 4G LTE network, while by introducing VoNR, the 5G network will soon be able to handle both calls and data, opening up the way to Sunset of the 4G LTE network on T-Mobile. It’s still a long way off.
Currently, T-Mobile is doing a lot of testing for voice calls on its 5G network, and the first phones supporting VoNR are expected as early as 2022, possibly around the time the Galaxy S22 models hit shelves this spring, as Samsung phones have traditionally been at the forefront of these cutting edge 5G technologies. According to T-Mobile chief technology officer Neville Ray, “with LTE we deployed data first, then VoLTE … To have reliable and quality voice service on 5G, you need a large and strong 5G footprint. It is important to resolve all issues, because once a call is set up on 5G, it is undesirable for it to be returned to LTE. Whenever these changes occur, you may have potential problems.. “

T-Mobile currently offers very fast median 5G download speeds and the widest 5G coverage, although Verizon is able to achieve similar speeds with its new 4G C-band network and much better LTE coverage overall. . Yet while Verizon and AT&T have just shelled out big bucks for the spectrum that will allow them to catch up with T-Mobile’s layered approach made possible by the Sprint merger, the Un-carrier is ahead of the game and aims to keep it.

The Big Three cell carriers just offered $ 78.2 billion in total on the new FCC spectrum, but even after the auction, T-Mobile’s mid-range spectrum remains the best with 301 MHz in total. , followed by 167 MHz for AT&T and 192 MHz for Verizon.

T-Mobile told its virtual investor conference that 97% of Americans will have access to 5G by the end of next year. What he did mention, however, is that this coverage will be of the slow low band type which does not give any tangible speed advantages over 4G service. It won’t be until the end of 2023 that it will cover 90% of Americans with the ultra-fast 5G mid and high band that now covers around a third of Americans.

Even then, Americans covered by the “Ultra Capacity 5G” network will only see an increase in average speeds from 300 Mbps to 400 Mbps, or so. Verizon has succeeded with its 4G CBRS rollout, so don’t worry if your phone doesn’t have a flashy new 5G icon yet.