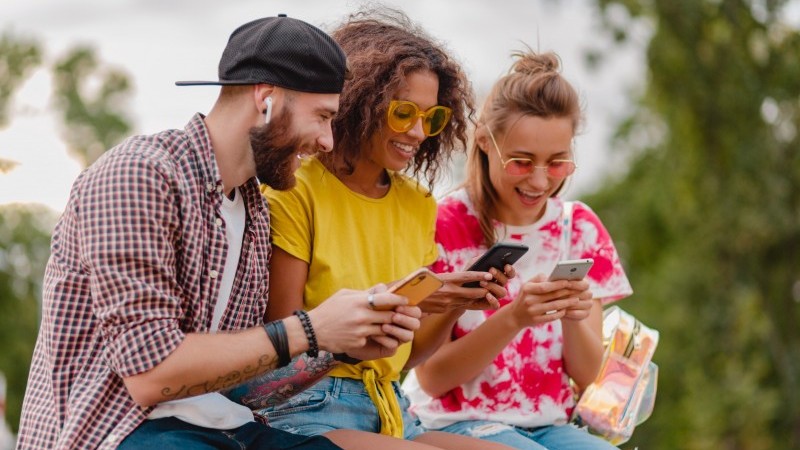 Nevertheless, operators need many more antennas to ensure national geographic coverage. Some operators have therefore chosen to launch 5G services on spectrum already available with 4G technologies. This has the advantage for operators that 5G is available quickly in many regions. That said, the benefit to customers is limited since they have a similar user experience with 4G LTE. Vodafone chief executive Nick Reed commented on this during the 3Q20 earnings call: “The question is how do we deploy? Some carriers are adopting Dynamic Spectrum Sharing, hence DSS (Dynamic Spectrum Sharing), which effectively gives you a 5G symbol but 4G performance. And what we said as a business is no, we don’t want to do that because it would mislead consumers and businesses. What we want to do is get 5G built right, so we want the real 5G performance.” In the United States, operators have found an interesting solution to this. They market 5G on low spectrum and high spectrum in a different way, so it’s clear from the name of the service if one has the high speed option.

Apart from the technology angle, one could also look at the differences in 5G speeds across the world. Ookla provides an overview of median 5G speed performance in world capitals. The results for some capitals are summarized in the figure below. Speeds in Seoul and Oslo exceed 500 Mbps and these capitals top the charts. Speeds in Rome and Amsterdam are around 135 Mbps, while speeds are 86 Mbps in Warsaw. Speeds in Paris are 242Mbps and Berlin 156Mbps, while speeds in most other European capitals fall between those numbers. Other European capitals with relatively high speeds are Stockholm (425 Mbps) and Sofia (338 Mbps). Although these figures are not a scientific study, they show that 5G is not the same everywhere. Notably, in Amsterdam, one can get similar speeds in 4G compared to the 5G speeds presented by Ookla. But speed isn’t the only new feature of 5G. 5G also brings new services.