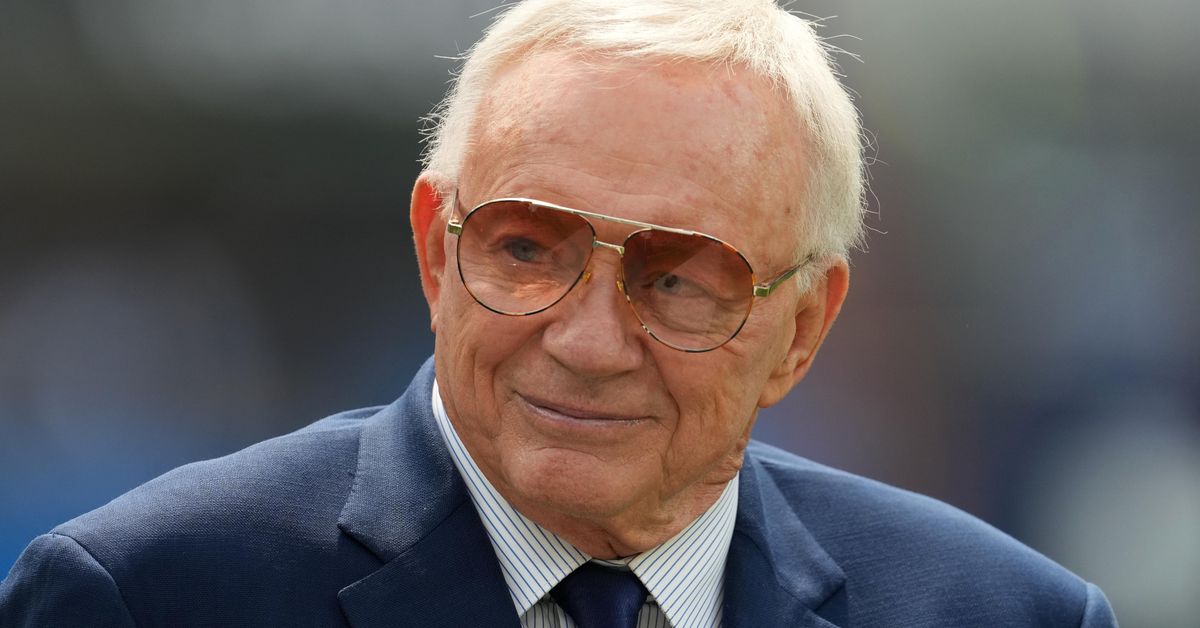 Earlier this week, the Dallas Cowboys caused a tiny ruckus when they announced they would be making a “major trade announcement” on Wednesday, an announcement that would apparently involve special VIP guests and be so big it required a press conference at The Star in Frisco.

From the start, it was presented as a commercial ad, so any expectation of football never made sense. Many wondered if the news would be an event taking place at the AT&T Stadium while others wondered if the team would potentially start branching out into the world of cryptocurrency.

If you were thinking of the latter, go ahead and buy your lottery tickets. This is the news. Welcome to the Crypto Cowboys.

Jerry Jones looked at the crowd below and laughed as he raised his arms and said, “My subjects. We’ll be downstairs right away. pic.twitter.com/5nV2FXwJqc

According to the Dallas Cowboys, they are the first team in the NFL to have such an agreement.