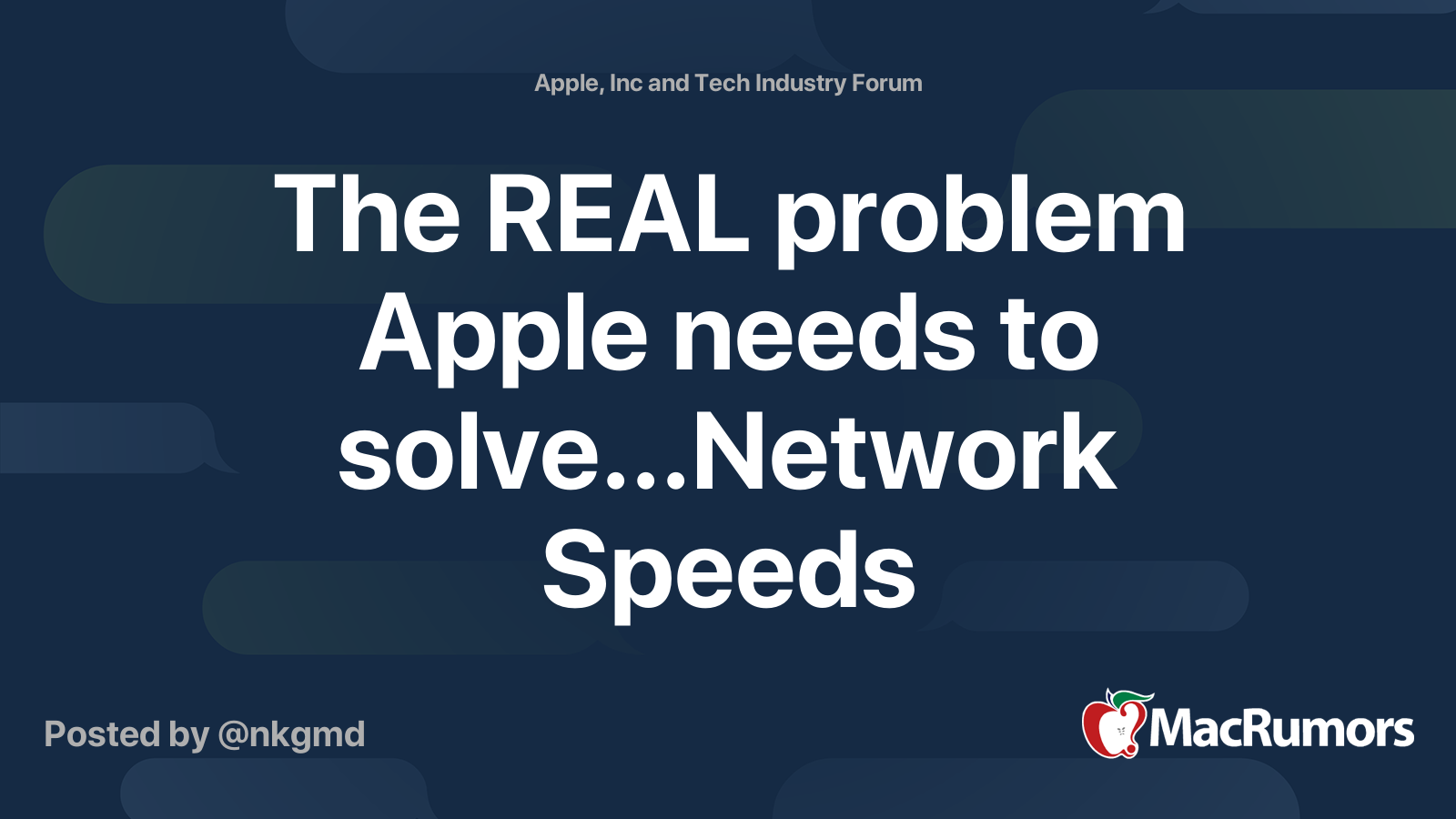 Since many of us may have been disappointed with Apple’s recent palette of upgrades, I wondered what they should do to impress us more, and I think I have a solution.

First of all, most of us aren’t content creators, so the pro-level features of Macs and iPads, even iPhones, the blazing fast multi-core processors, multiple graphics cores, memory and excessive storage, machine learning, neural networks… all incredible advancements in themselves, are more than I need already. So updates don’t solve any problem for me, which leaves me wondering if I should keep upgrading devices every year. Plus, the screens are already good enough for my presbyopic eyes, and the cameras far exceed my photography skills. I don’t think I need augmented reality (yet). Battery life is as good as I need it to be, and the devices are as thin and light as I need them to be. Now, I love great 3D sound, so keep going, but Apple’s offerings are already pretty good. Of course, I always want new devices, but the direction seems to be to load them up with hardware specs that I can’t capitalize on.

What I really need is faster internet speed.

Wifi in particular, most of my work is done over Wifi at home or in my office, not on the road. Faster Wi-Fi internet speeds would make every app I use and every task, from my job, to communications, to media consumption, even gaming, so much faster and more useful than other hardware improvements would be. essentially irrelevant. I realized that my 2020 Mac mini M1 is much faster connected to ethernet than my MacBook Air M2 when on wifi. I pay $150 a month for gigabit (fastest) speed and unlimited data, I have wifi 6 with repeaters and all latest apple devices, but my devices only achieve download speeds of 100-200MB, unless I’m wired (which I never am). There are 10GB Ethernet network devices available, but I can’t use them. Internet fiber is still not available in my well-developed suburb of OC, certainly for nefarious reasons. We’ve been talking about improving the availability of high-speed internet (ha!) across the country for years now, but we all know it’s not going to happen through legislation in our lifetime.

So I’m begging Apple to forget the car and forget the glasses, forget 5G and skip a year of specifications that rock every device, and do a full Manhattan Project to establish a national network capable of a speed coast to coast, with 10GB Wi-Fi capability built into all their next-gen devices and the reintroduction of a 10GB Airport Max router on steroids…a SpacePort router if you want. With these connected to their own proprietary network, they will maximize speed and stability, and make every Apple device 10,000 times faster for real-world, everyday Internet-based users and consumers. They will make cable internet obsolete, just like they did with cable TV. They will embarrass Google Fiber. If they can build a global network of Apple stores and service centers, iCloud storage, become the repository of all music and video ever recorded for instant consumption, and create a credit card and system wireless payment provider that works worldwide, then they can fix Wifi for the masses, forever. My Apple Card is ready and waiting to subscribe to this service once it exists. Come on guys, you can do it…