Tower of Fantasy pre-register rewards and how to download PC, iOS, Android 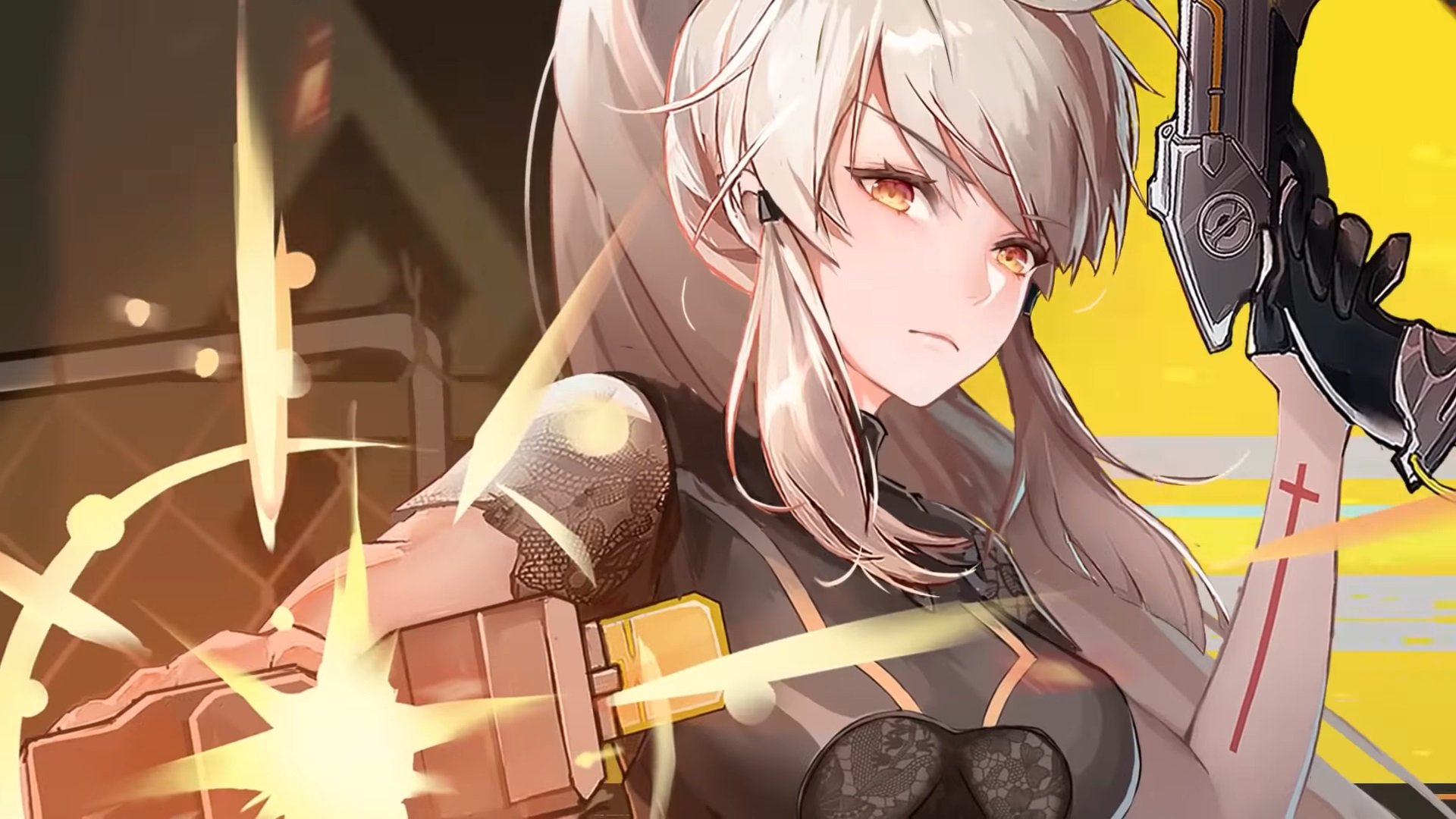 Tower of Fantasy is out soon and the developers have revealed pre-registration rewards as well as how to download the game on PC, iOS, and Android.

It looks fantastic and most people will naturally compare it to Genshin Impact. The comparisons are understandable, but the unfortunate news is that Tower of Fantasy will not be available on console.

While the lack of a console version is disappointing, better news is that both mobile and PC gamers will be able to enjoy the game in just a few days.

Below you will find all of the Tower of Fantasy pre-registration rewards:

In addition to all of the above, there is also the following limited time gifts for having exceeded four million pre-registrations:

Available from August 11 until 10:00 p.m. on August 17. You must complete the “Ecological Station Intruders” main story to unlock it.

You can pre-register for Tower of Fantasy now and download it on August 9 for iOS and Android mobile devices as well as PC.

It is downloadable at iOS as well as the google play store for android. As for the PC, the game is available on both epic games and Steam.

Below are its system requirements for iOS and Android (via pocket tactics):

In other news, Tower of Fantasy pre-registers rewards and how to download PC, iOS, Android