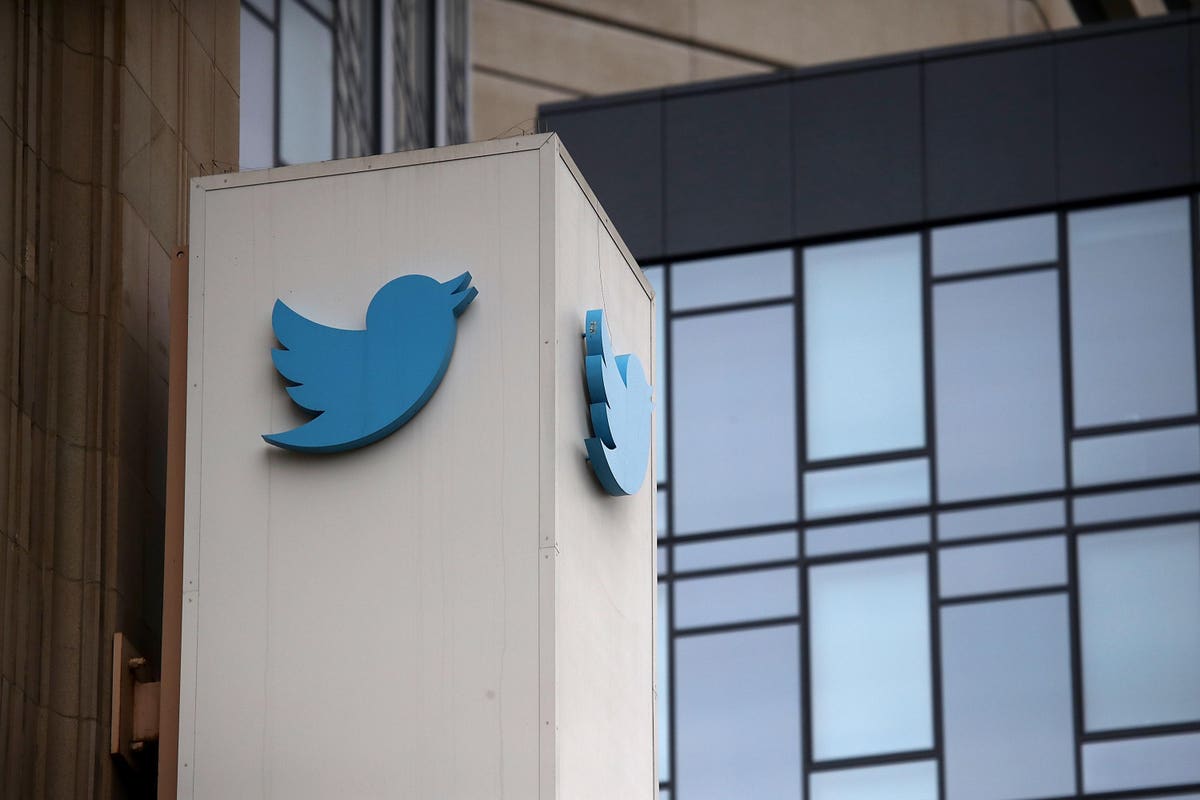 Former President Donald Trump’s social media network Truth Social was the most downloaded free iPhone app on the App Store on Tuesday, with Twitter just behind at No. 2 a day after the board of directors of the company has agreed to be acquired by Tesla CEO and billionaire Elon Musk for $44 billion.

On Monday, before the deal was announced, Truth Social was ranked 52nd and Twitter was ranked 39th in the downloads chart.

Truth Social downloads rose to 75,000 for the week of April 18-25, up 150% from the previous week, according to data from Sensor Tower, a company that monitors mobile app metrics and tracks the launch of Trump’s social media site.

The spike in Truth Social app installs comes after reports that downloads for the social media platform had plummeted in recent weeks following a disorderly launch of the site.

The Truth Social app has been downloaded about 1.4 million times so far since its launch in February, according to Sensor Tower.

194 million. That’s the number of times Twitter’s mobile app was downloaded in 2021, down 3% from 2020, according to Sensor Tower. The company has the lowest number of users of all major social media sites.

Trump first announced he would launch his own social networking site to compete with ‘liberal’ media platforms last fall after he was banned from Twitter and other major platforms following the Trump insurgency. January 6. The site was supposed to be fully operational at the end of March, but in April millions of people were still stuck on the public waiting list. Shares of DWAC also fell more than 10% in early April after news broke that the company’s technology and product development heads would leave. Downloads for Truth Social dropped nearly 97% between the week after the site launched on February 21 and the week of April 11-18, according to data from Sensor Tower. It’s unclear whether Musk’s takeover of Twitter could cause more problems for Truth Social. Trump offered the site as a free speech alternative to Twitter, but Musk questioned the company’s moderation practices and suggested he could make changes.