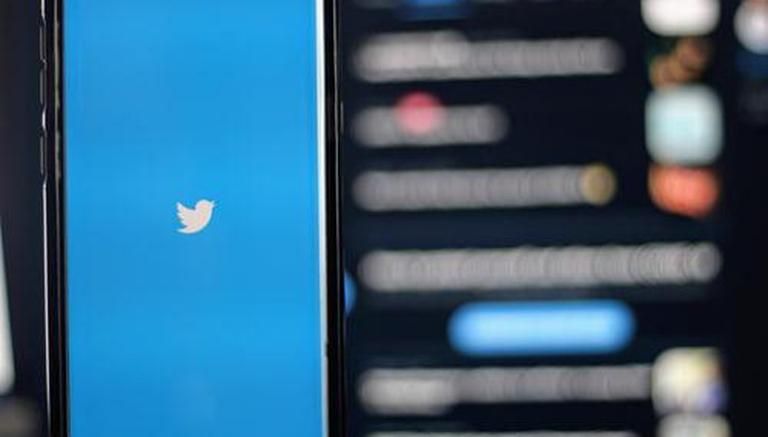 Twitter again suffered a technical glitch on Thursday, February 17, as users in several countries, including India and the United States, experienced difficulty accessing tweets in their feed. The microblogging site outage appears to have been caused around 9:30 p.m. (IST) and, according to DownDetector.com, more than 5,600 users have reported problems on the site. DownDetector said 84% of issues were reported on Twitter’s website, while 9% and 7% of users reported server connection and application issues.

Users trying to refresh Twitter encounter “Something went wrong. Try recharging”. Net Blocks, which tracks global network disruptions and shutdowns, informed in a tweet that the issue was “not related to country-level internet disruptions or filtering.”

Several netizens have also posted their tweets complaining about the same issue as they cannot access their timeline tweets. This is the second such incident on Twitter as the platform suffered an hour-long outage on February 11. While the company had attributed the outage to a “technical bug”, it remains to be seen what caused the incident this time around.

My timeline no longer loads completely