Twitter temporarily halts changes to its platform after Musk takeover. here’s why 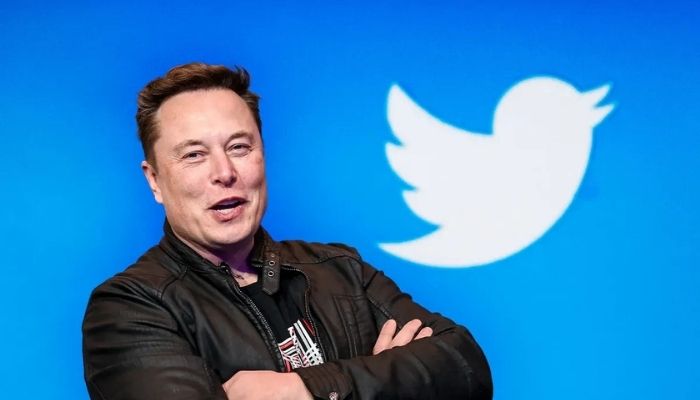 Hours after Twitter shareholders accepted a $44 billion bid from Elon Musk, the microblogging platform locked down changes to its source code, reported Bloomberg. Citing sources, the publication said the decision was made to prevent disgruntled Twitter employees from making unauthorized changes to the platform.

“Twitter imposed the temporary ban to prevent employees who might be unhappy with the deal from ‘going rogue,’ according to one of the people… Many company employees were agitated that Musk supports and what changes might occur,” the report adds.

Twitter will temporarily not allow platform updates unless they are “business critical”. All of these changes will require the approval of the vice president of the company. It should be mentioned that Twitter was a public company that has now gone private, following the acquisition by Musk.

Political activist Jack Posobiec had shared testimonials from Twitter employees, expressing their anger at making Twitter Inc. private. These included claims that “Elon was a troll and ignorant of Twitter policies” and “failure to monitor toxicity on the platform”.

“For non-techies: it looks like some Twitter devs wanted to send a message to Elon Musk by downloading this empty software repository,” he added.

MORE – For the non-techies: It looks like some Twitter developers wanted to send a message to Elon Musk by downloading this empty software repository.

However, this is not the first time that the company has locked down updates to its source code. Previously, this was done before key events such as the Super Bowl to prevent “mistakes from appearing and to ensure continuity”.

Elon Musk, who was already Twitter’s largest individual shareholder owning 9.2% of the company, previously said he had no faith in the current management and could not realize Twitter’s true potential under their leadership. . He aimed to take the company private so he could have full control of it and steer Twitter to realize its full potential.

Twitter’s board had done its best to resist Elon Musk’s takeover bid, including trying to trigger the poison pill strategy. However, Musk’s proposed price, coupled with the mood of the majority of Twitter shareholders, ultimately forced the hand of Twitter’s board.

Elon Musk, who is already the CEO of electric vehicle giant Tesla and SpaceX, co-founder of Neuralink and OpenAI as well as the founder of The Boring Company, now owns social media giant Twitter.